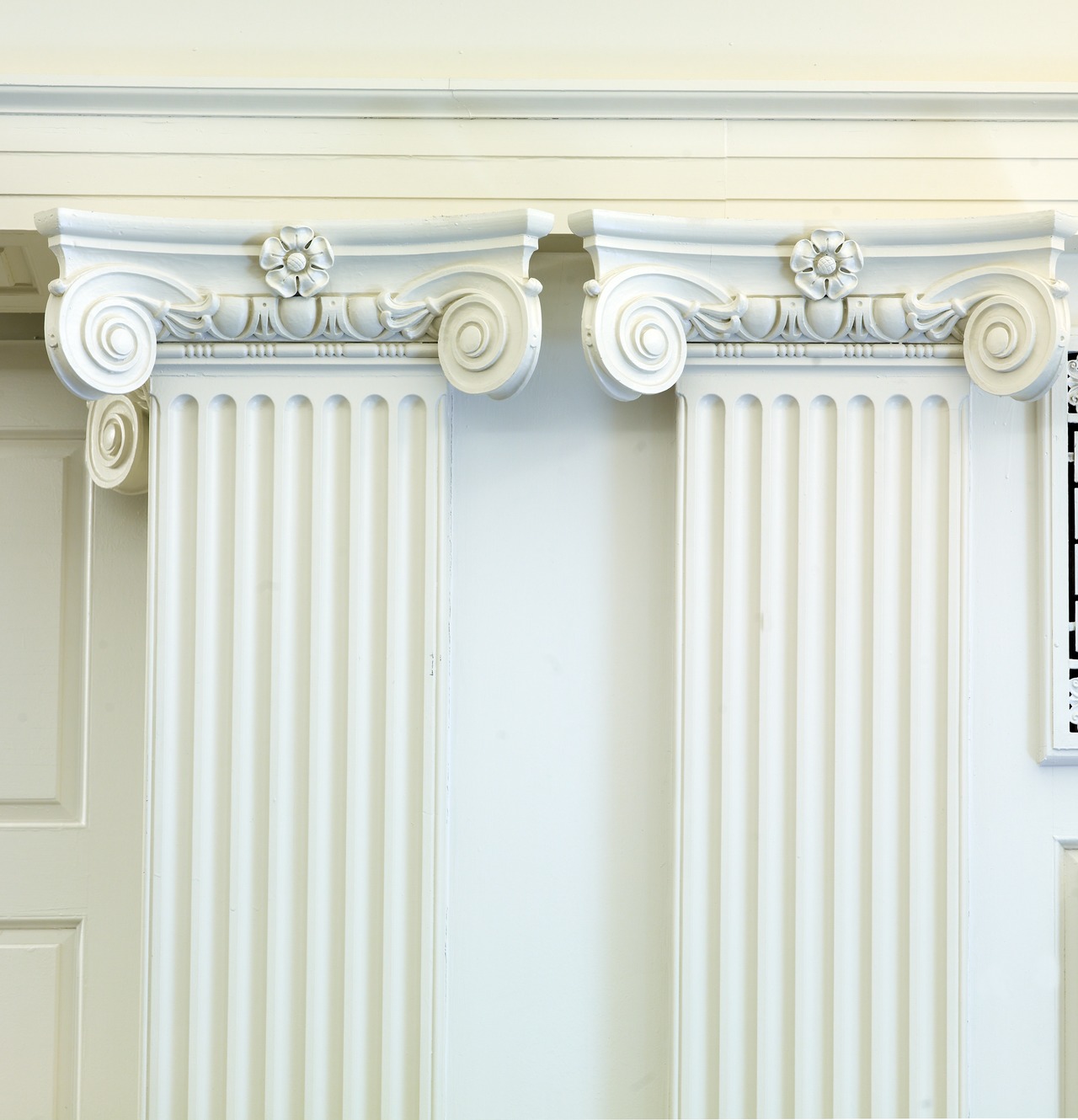 A retention election provides voters with the option to vote “Yes” in favor of keeping a certain judge on the bench or “No” in order to remove them from office. A judge must receive a majority of “Yes” votes in order to be retained. Both the supreme court and the appellate court justices are elected to six-year terms.

Twenty-five of the 64 Florida District Courts of Appeal justices are up for retention in 2020, and all but one of them filed to run. Florida Third District Court of Appeal Judge Vance Salter did not file for retention. He was sworn into office on June 27, 2007, and will serve until his term ends on January 4, 2021.