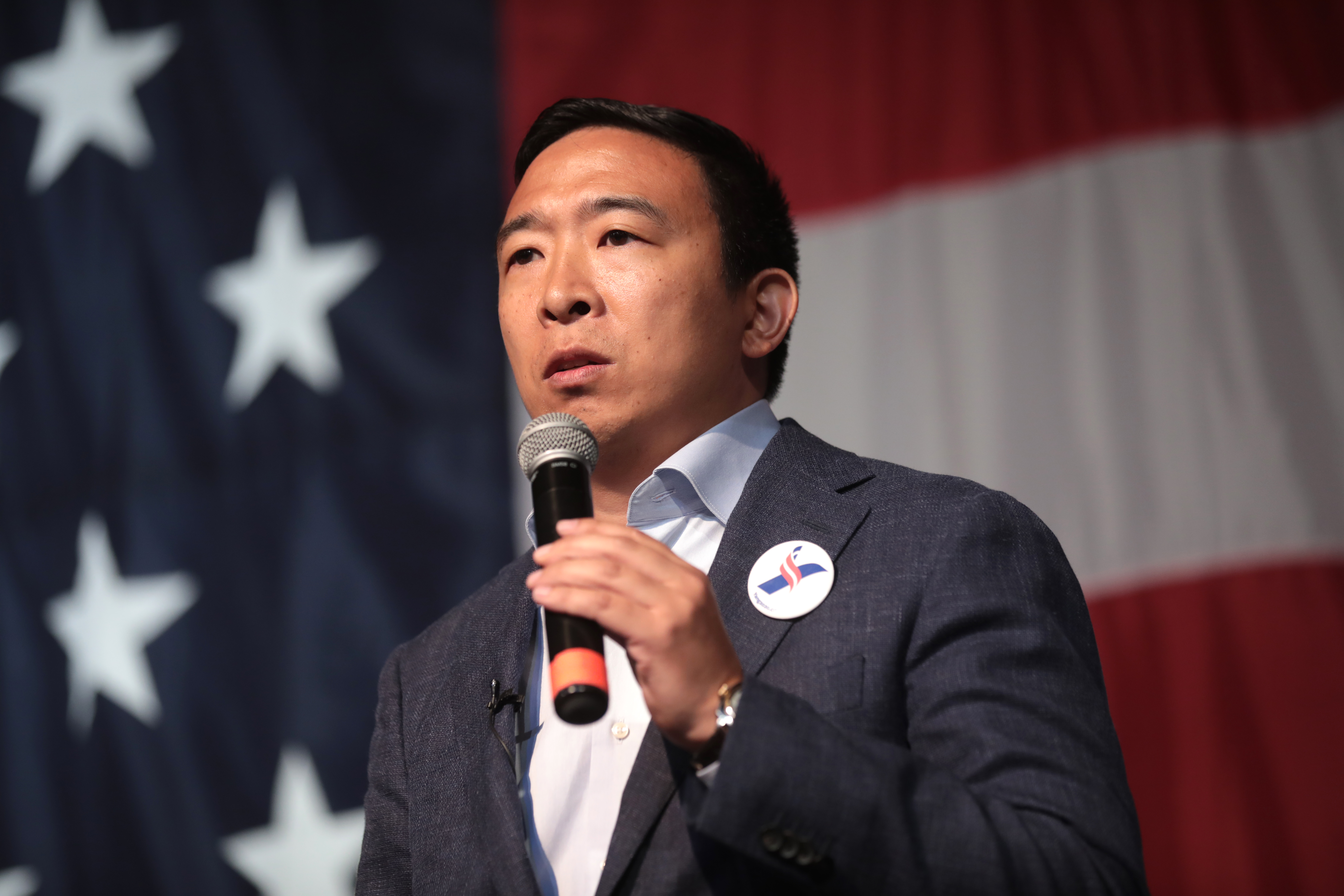 The Democratic presidential preference primary, originally scheduled to take place on April 28, 2020, was postponed to coincide with the statewide primary for congressional, state, and local offices scheduled to take place on June 23, 2020. Senator Bernie Sanders (I) suspended his presidential campaign on April 8, 2020, making former Vice President Joe Biden (D) the presumptive Democratic nominee. On April 27, 2020, the state board of elections canceled the Democratic presidential preference primary. A law enacted earlier in April authorized the board to remove candidates from ballots upon the suspension or termination of their campaigns.