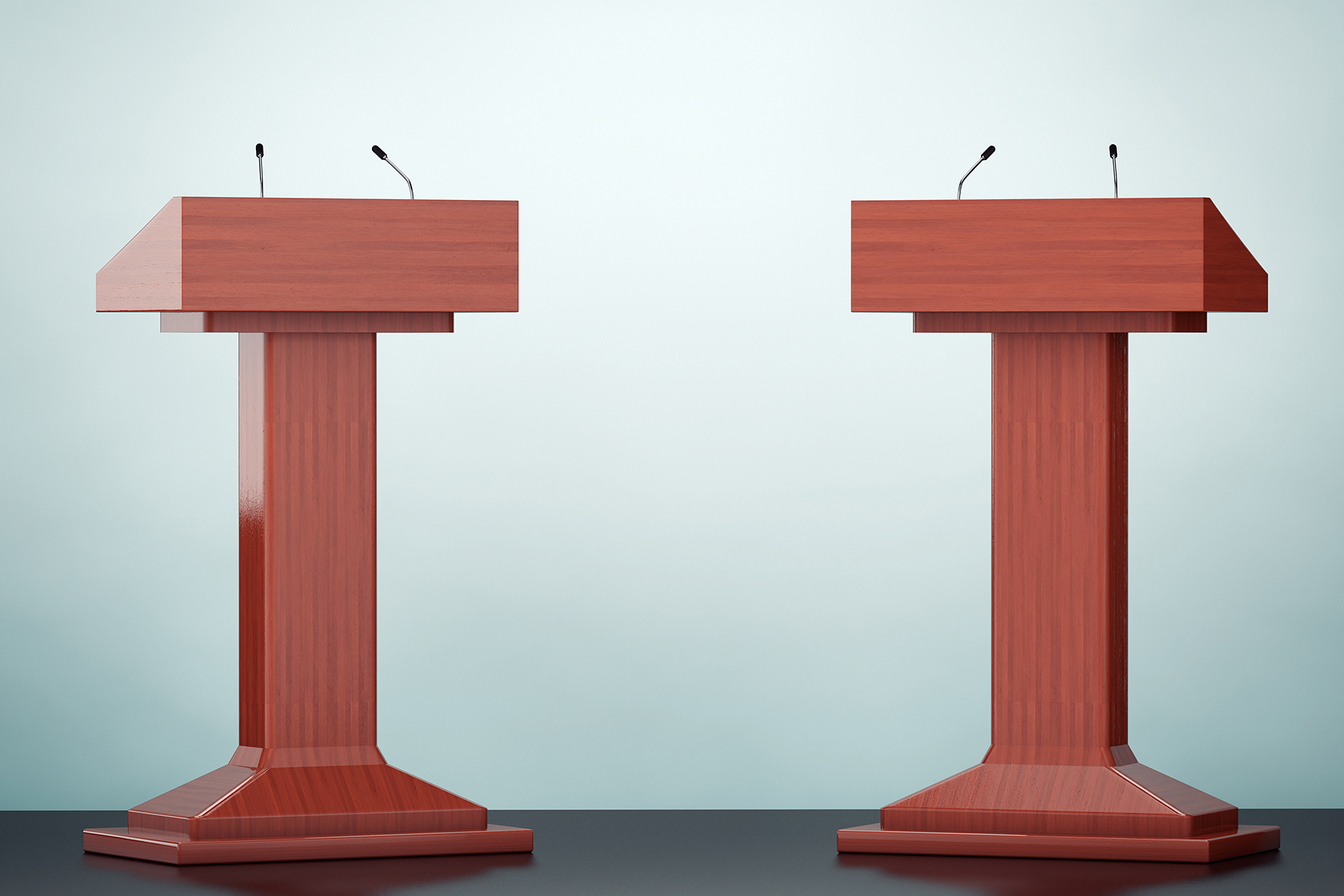 The most seats without a candidate from one of the major parties are concentrated in three states: New York, Oklahoma, and Georgia. New York has the highest number; of its 213 state legislative seats, 74 races (34.7%) do not have a Republican candidate. Oklahoma and Georgia are tied with the second-highest at 68 races. Of the 125 seats on the ballot this year in Oklahoma, 68 races (54.4%) do not have a Democratic candidate. Of the 236 state legislative races that are on the ballot in Georgia, 68 races (28.8%) do not have a Republican candidate.