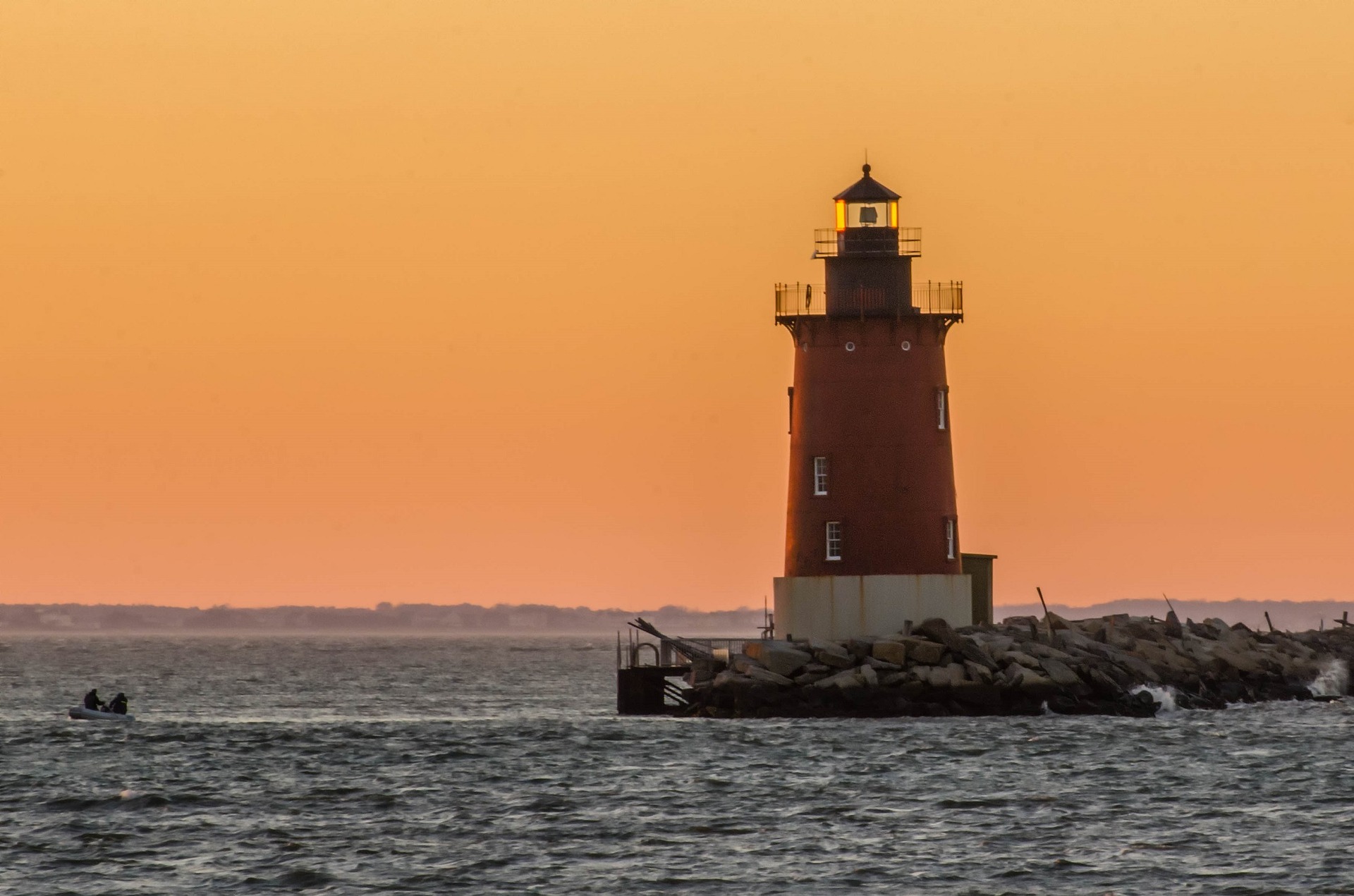 On May 7, Delaware Gov. John Carney (D) announced a further postponement of the state’s presidential primary, this time to July 7. The presidential primary, which was originally scheduled to take place on April 28, was first postponed to June 2. Carney also announced that the state would mail absentee ballot applications automatically to all eligible voters in the primary.

Delaware is one of 20 states that have postponed state-level elections in response to the COVID-19 outbreak. It is also one of 26 states that have made modifications to their absentee/mail-in voting procedures in light of the outbreak.