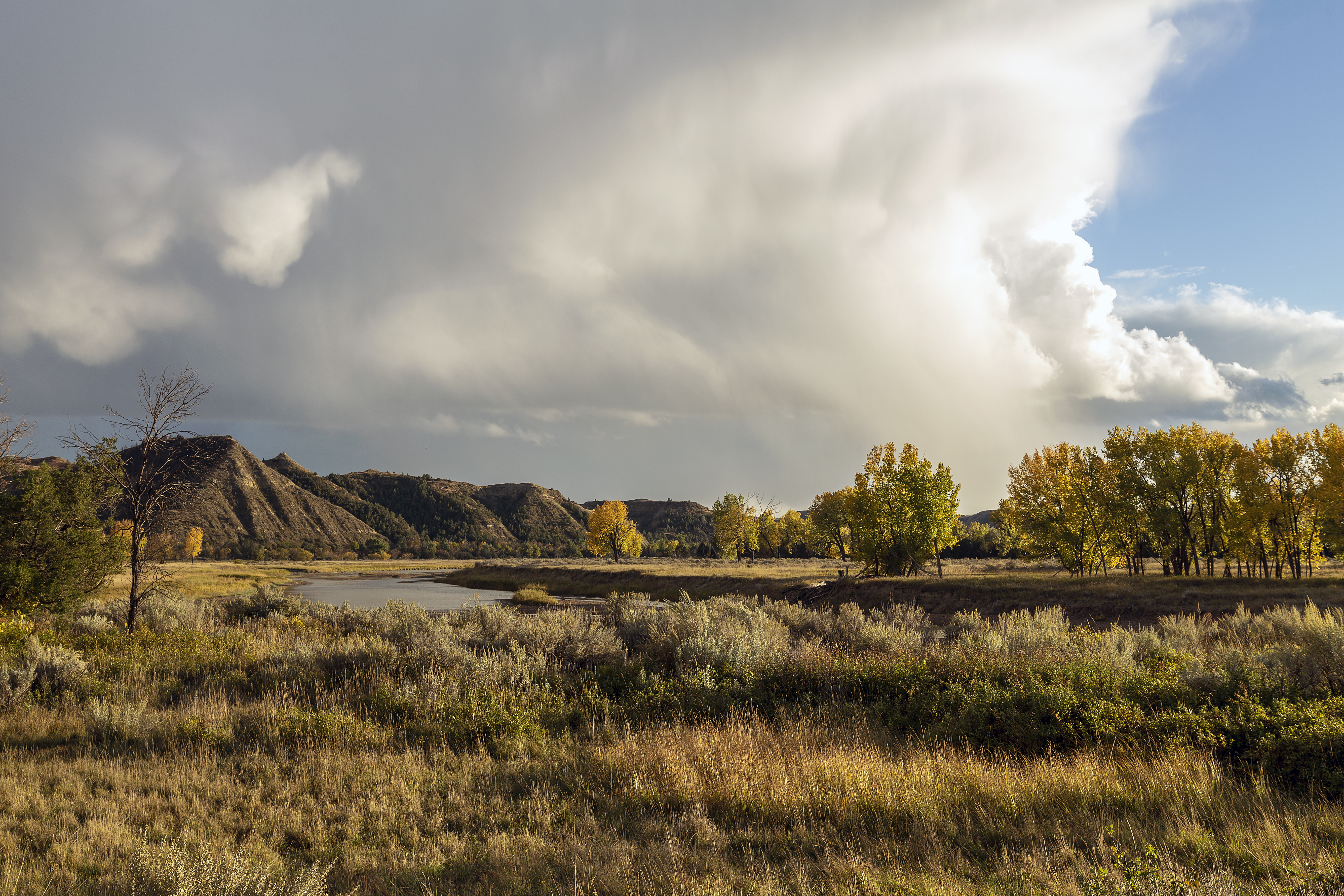 North Dakota Voters First, proponents of the North Dakota Top-Four Ranked-Choice Voting, Redistricting, and Election Process Changes Initiative filed a lawsuit in U.S. District Court for the District of North Dakota Eastern Division on May 6, 2020. Plaintiffs argued that North Dakota’s requirement that petitioners physically witness each signature and that each petition be signed by a notary is unrealistic, difficult, and dangerous amid the coronavirus pandemic. The group is seeking a ruling that would allow signatures to be gathered electronically.

North Dakota Voters First was cleared to circulate its initiative on April 30. A total of 26,904 valid signatures are required by July 6 to qualify for the November 2020 ballot. The initiative was designed to amend the state constitution to make multiple changes to the election and redistricting procedures in North Dakota.

It would establish top-four open primaries for all statewide and congressional races. Candidates would all appear on the same ballot with the option of listing political affiliation. The top four candidates would proceed to the general election ballot.

It would establish ranked-choice voting (also known as instant runoff voting) for all statewide and congressional general elections. Voters could rank up to four candidates on the general election ballot. If a candidate receives a majority of votes, he or she would be elected. If not, the candidate with the least votes would be eliminated and votes redistributed according to voters’ next choices. This would occur in rounds until one candidate has a majority of votes.

It would make the state’s ethics commission, which was created by voters through a 2018 citizen initiative, responsible for state legislative redistricting. The initiative would require a unanimous vote by the ethics commission to set state senate districts, which would then be divided equally by population to create state house districts. It would also require public hearings on the redistricting plan, set criteria for district maps, and set other requirements and processes.

The lawsuit argues that the in-person signature requirements unduly burden their First and Fourteenth Amendment rights under the United States Constitution, which guarantee the right to petition, speech, and association. Plaintiffs allege that without relief they would suffer irreparable harm, arguing that “the burden on plaintiffs’ core constitutional rights is severe, operating to freeze the political status quo, exclude the proposed amendment from the ballot, and force plaintiffs to effectively wait another decade for the next redistricting opportunity. Thus, the challenged North Dakota statutory and constitutional requirements applying to petitions are subject to strict scrutiny.”

Massachusetts became the first state to allow electronic signatures for initiatives on April 29 after proponents of four initiative sponsor groups filed a joint lawsuit and Secretary of the Commonwealth William Galvin (D) agreed to a resolution.