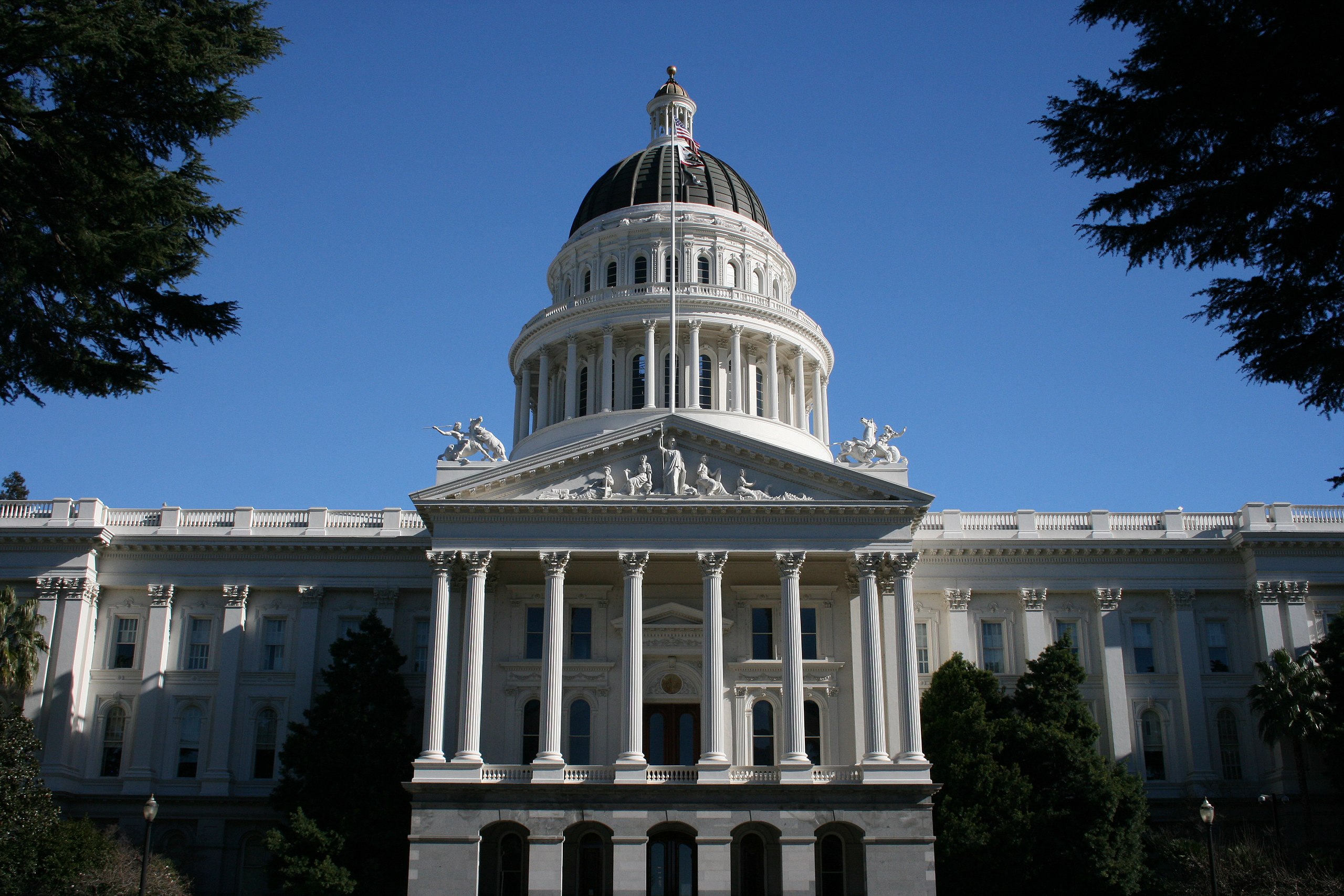 A special election is being held for District 28 of the California State Senate on May 12. Elizabeth Romero (D) and Melissa Melendez (R) are competing in the special election. The filing deadline for candidates was January 9. A primary was held on March 3.

The special election was called after Jeff Stone (R) resigned the seat on November 1, 2019, to take a position in the Donald Trump presidential administration as Western Regional director in the Department of Labor. Stone had represented the district since 2015.

Heading into the election, Democrats have a 29-10 majority in the California Senate with one vacancy. California has a Democratic state government trifecta. A trifecta exists when one political party simultaneously holds the governor’s office and majorities in both state legislative chambers.