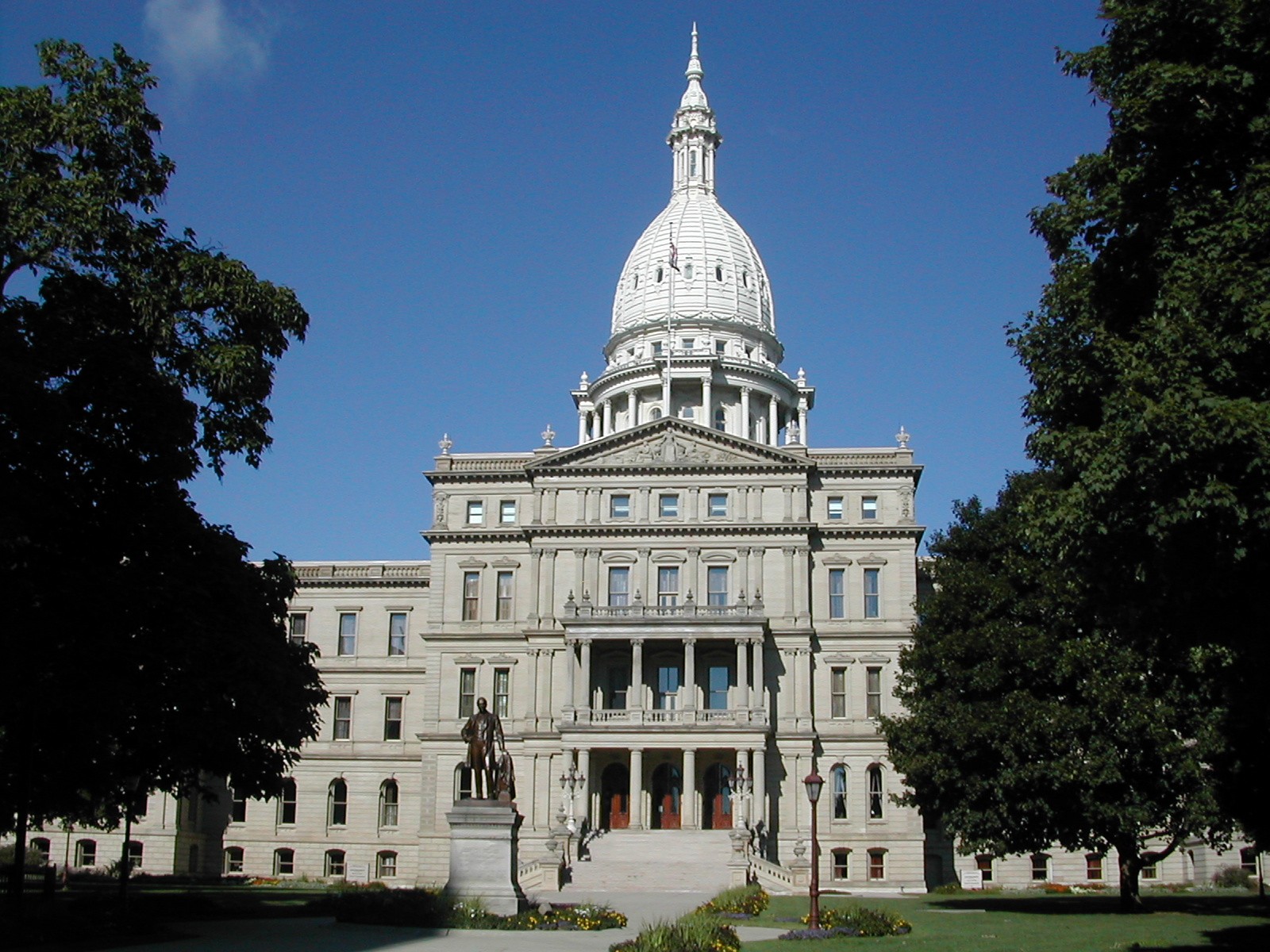 On May 7, Gov. Gretchen Whitmer (D) extended Michigan’s stay-at-home order to May 28. Whitmer issued the original order on March 23, and it was initially set to expire on April 13. Whitmer subsequently extended the order, first through April 30, then through May 15, and, yesterday, through May 28.
Whitmer announced that manufacturing entities could resume operations effective May 11. She also unveiled her phased reopening plan for the state, the “MI Safe Start” plan. The plan outlines six phases of disease spread, with restrictions placed on businesses being relieved progressively as the state moves through each phase. Whitmer said that Michigan was currently in phase three (flattening), which is marked by a relatively stable number of new cases and deaths on a day-to-day basis, stable healthcare system capacity, and ramped up testing and tracing efforts. The plan does not specify effective or duration dates for each phase. Instead, movement from one phase to another is contingent on meeting and maintain certain public health benchmarks.
Michigan began its reopening process on April 24, joining five other states that reopened on that day. Effective April 24, Michigan landscaping and outdoor activity businesses were allowed to reopen, and stores selling nonessential supplies were permitted to reopen for curbside pick-up and delivery services.