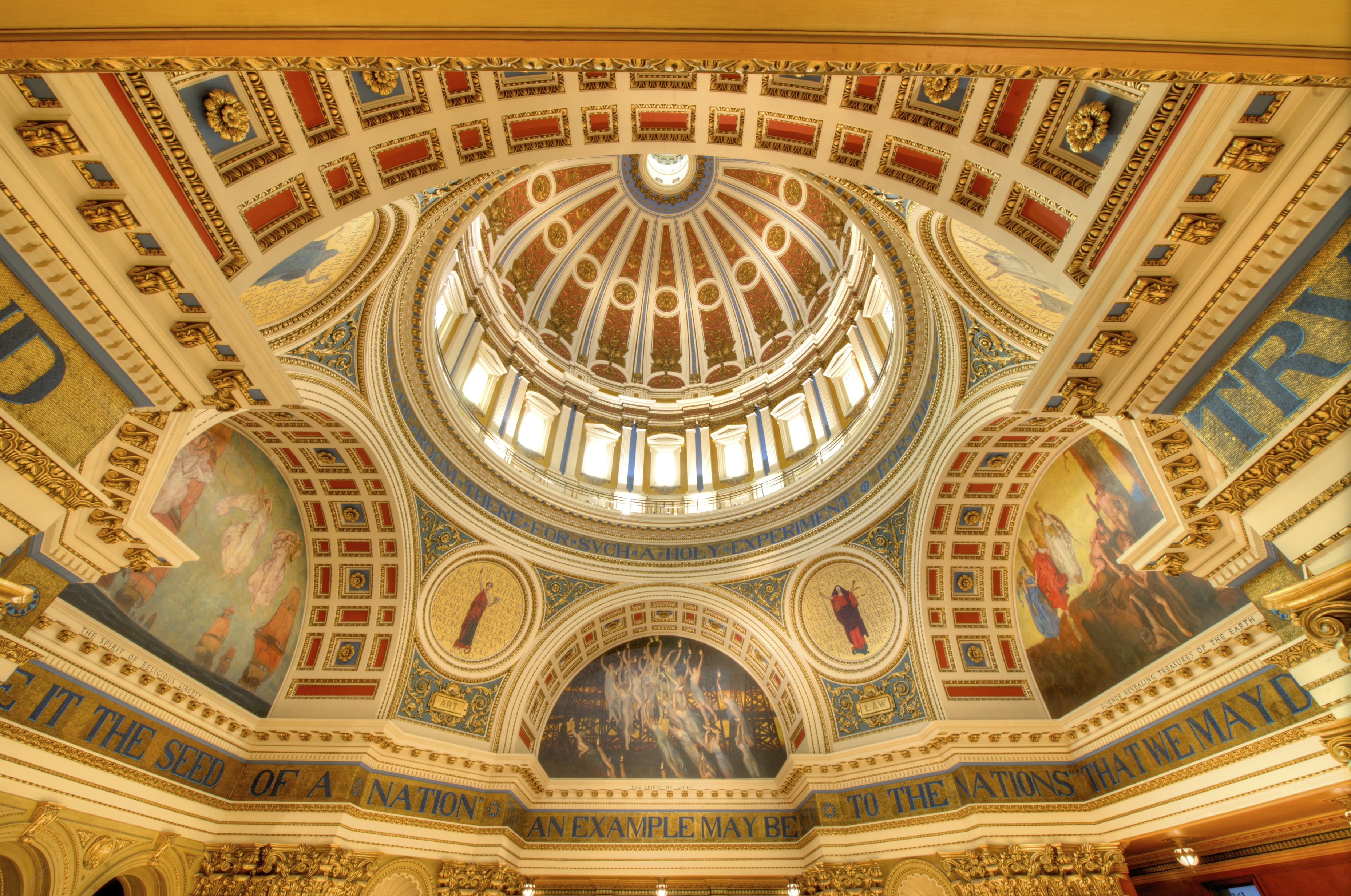 Gov. Tom Wolf (D) announced Thursday that he was extending Pennsylvania’s stay-at-home order through June 4 for counties in the red phase of the state’s reopening plan. The order was passed on April 1 and was originally scheduled to expire on April 30. Wolf extended the statewide order through May 8 on April 20.
Counties in the red phase of the plan can move to the yellow phase before June 4 if they meet target goals such as having fewer than 50 new confirmed coronavirus cases per 100,000 people in the last 14 days.
On April 22, Wolf announced the details of a three-phase reopening plan that would allow parts of the state to reopen at different times depending on county, city, and regional data. Twenty-four counties in the northern part of the state entered the yellow phase Friday, May 8. In the yellow phase, theaters and gyms remain closed, but some types of businesses, such as retail, can begin to reopen with restrictions. Bars and restaurants are limited to carry-out and delivery. Gatherings of more than 25 people are prohibited.
On May 8, Wolf announced that 13 additional counties would move from the red phase to the yellow phase on May 15.
Forty-three states issued statewide shutdown orders. Eight of those orders were set to last until modified or rescinded by the governor, while the other 35 had announced end dates.
As of May 8, 15 governors have ended their state’s stay-at-home orders. Twelve of those states have Republican governors and three have Democratic governors. Of the 28 states where governors have not ended their state’s stay-at-home orders, seven have Republican governors and 21 have Democratic governors. (Rhode Island’s stay-at-home order runs through the end of the day.)