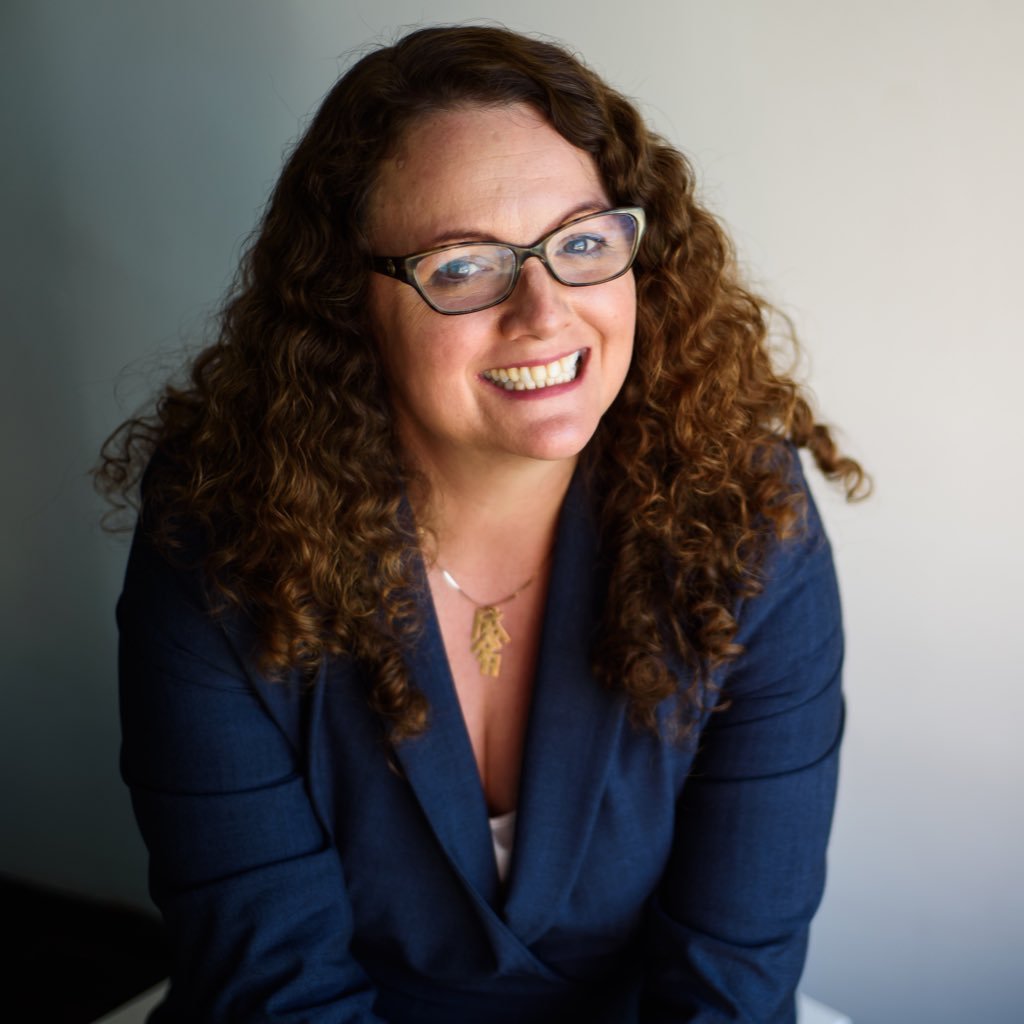 Kara Eastman defeated Ann Ashford and Gladys Harrison in the Democratic primary for Nebraska’s 2nd Congressional District on May 12, 2020. Eastman received 61.8% of the vote, followed by Ashford with 31.6% and Harrison with 6.6%. She faces incumbent Don Bacon (R) in the November 3 general election, as she did in 2018. In 2018, Bacon defeated Eastman 51% to 49%.

Democrats have a 233-196 advantage over Republicans in the U.S. House of Representatives. There is one Libertarian member, and there are five vacancies. Currently, if Republicans win 19 Democratic-controlled districts in the November general elections, they will win control of the House. If Democrats hold as many districts, they will maintain their control of the chamber.