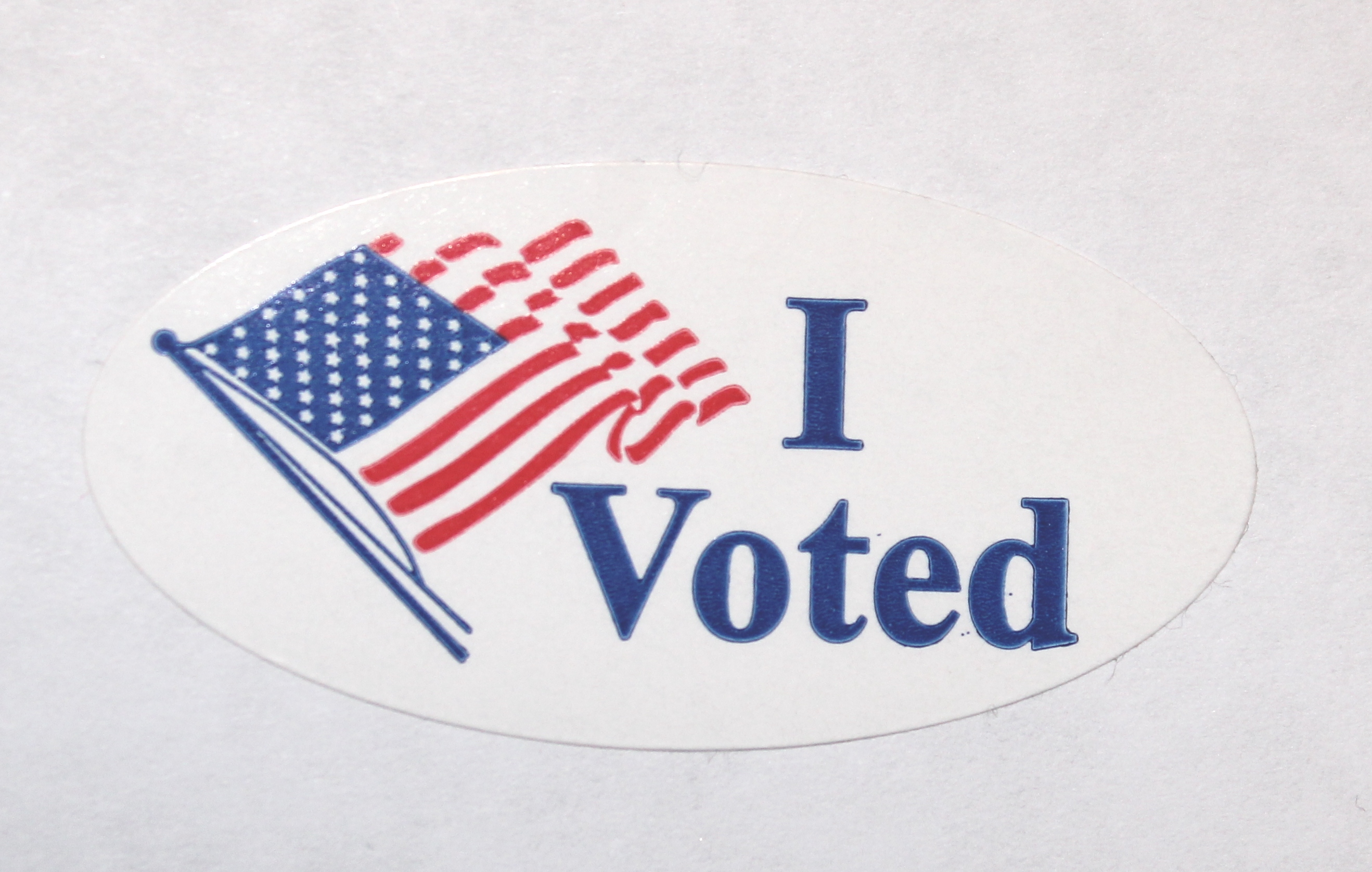 Mike Garcia (R) won the May 12, 2020, special election for California’s 25th Congressional District after Christy Smith (D) conceded on May 13.

He will fill the U.S. House vacancy left by Katie Hill (D), who resigned the seat on November 1, 2019, amid allegations of extramarital relationships with staffers. The remainder of the term will expire on January 3, 2021.

Smith and Garcia will run again in a regular general election on November 3, 2020, for a full, two-year term. At the time Smith conceded, Garcia had 56% of the vote to Smith’s 44%.

Six special elections have been held during the 116th U.S. Congress—the current meeting of the Senate and House of Representatives. Three such elections were held in 2019, and three more are scheduled during the rest of this year.