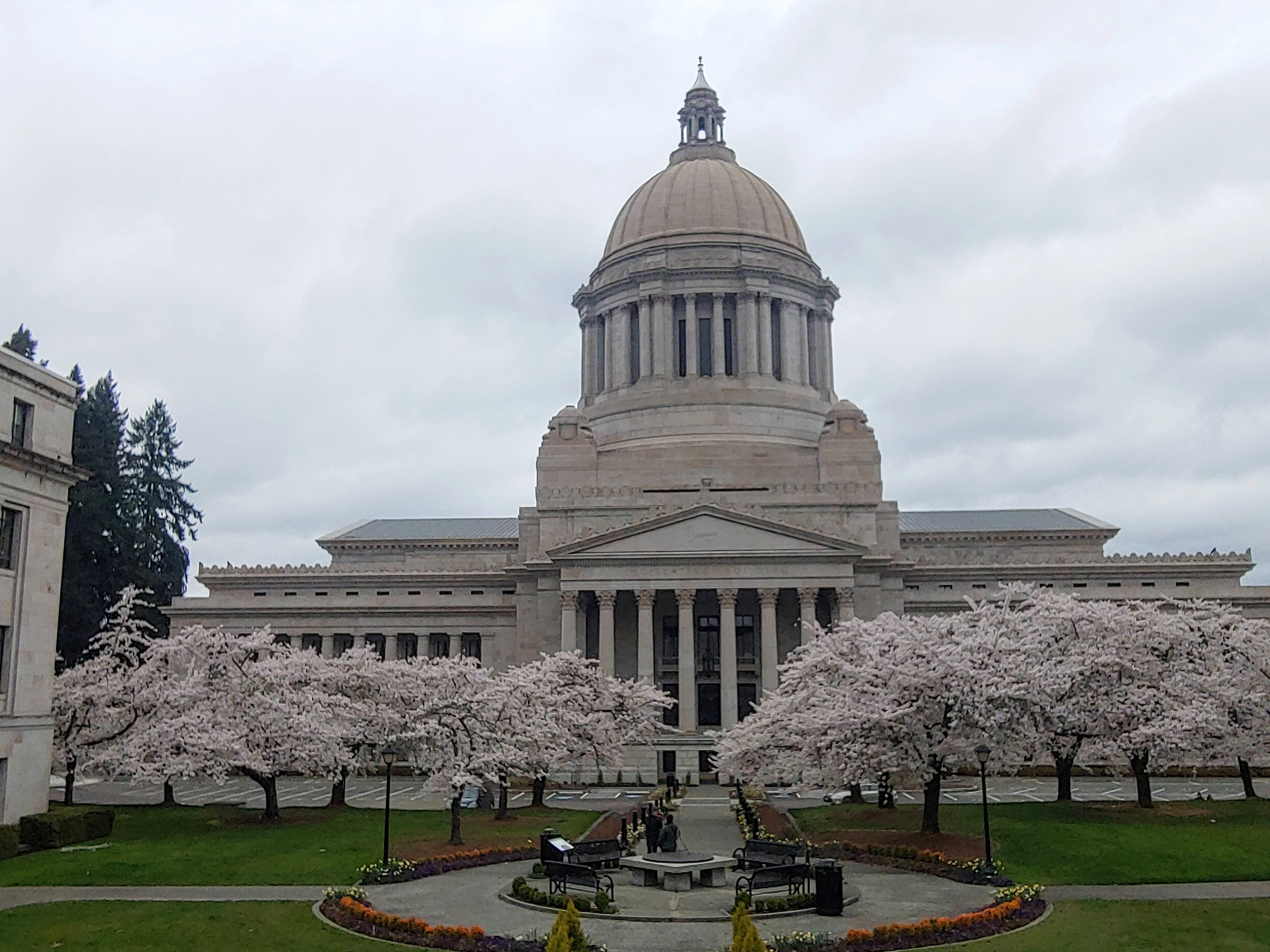 Wisconsin State Senator Jennifer Shilling (D) submitted her resignation from the legislature on May 15, effective immediately. Shilling had previously announced she would not seek another term and did not file to run for re-election.

Shilling said that she was resigning to explore unspecified employment opportunities. Wisconsin state law prohibits legislators and other public officials from holding office while actively pursuing employment that presents a conflict of interest with their government duties.

Shilling served as State Senate Minority Leader from 2015 until last month when she stepped down in anticipation of her departure from the legislature. Senate Democrats selected Janet Bewley as the new minority leader on April 24. Going into the 2020 elections, the Democratic Party holds 13 seats to the Republican Party’s 19 seats in the chamber. The Republican Party has held a majority in the state senate since 2011.