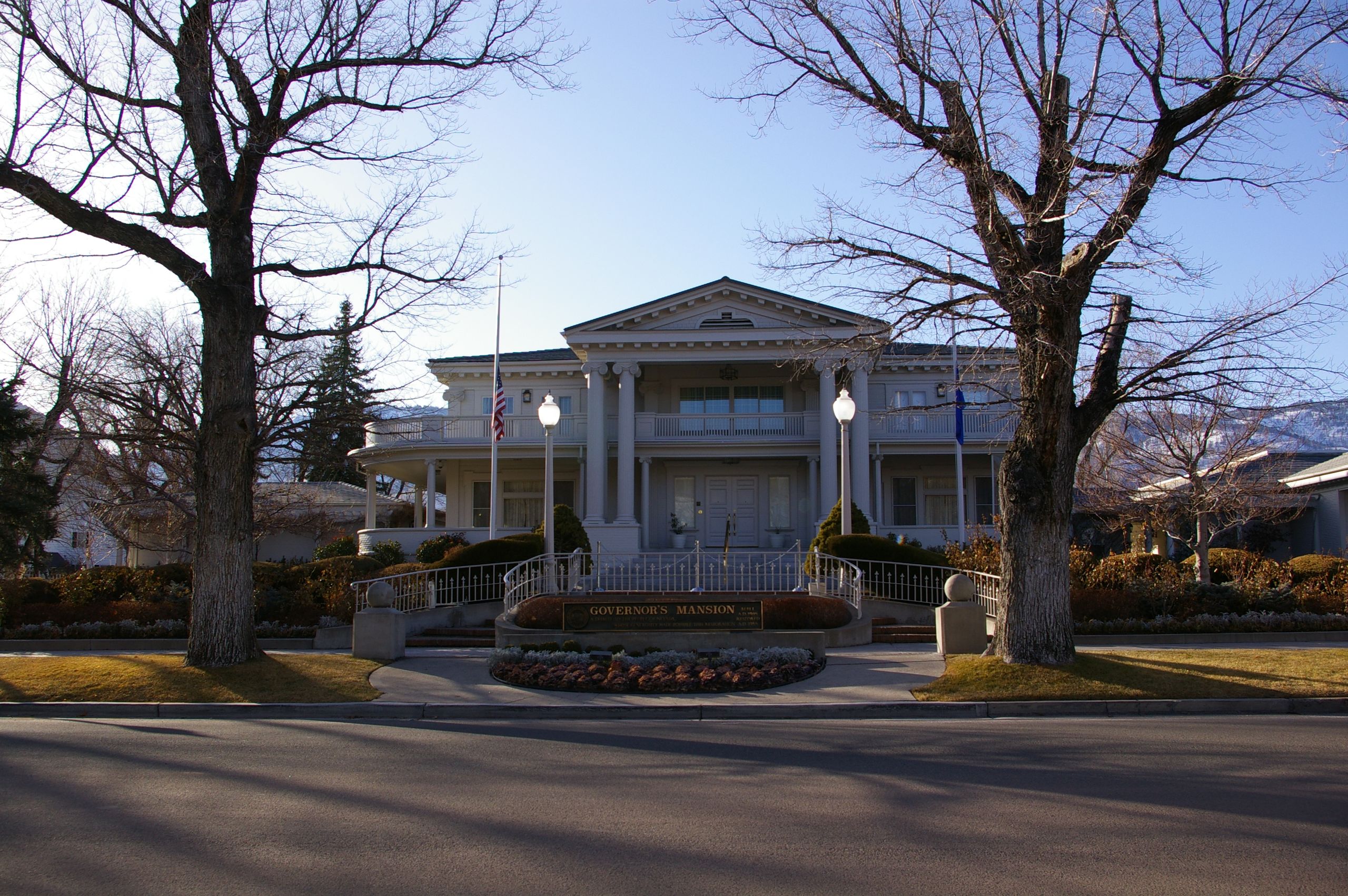 Federal court judge Richard Boulware on May 15, 2020, denied a request to extend the signature-gathering period for the recall effort against Gov. Steve Sisolak (D). Fight For Nevada, the group behind the recall effort, requested an extension of the 90-day period to collect signatures equal to the length of the state’s coronavirus stay-at-home order. Supporters of the recall had until May 14 to collect the 243,995 signatures needed to require a recall election. County officials have until May 20 to report the signature totals to the Nevada Secretary of State’s office.

Boulware wrote in the order, “The Court does not find that an inability to file this particular recall petition presents a severe burden when Plaintiff has not established with any detail what additional burden or inconvenience it faces if the Secretary does not extend the deadline.”

Recall supporters criticized Sisolak over his support for laws related to firearms, a statewide income tax, metering of private water wells, and a DMV policy for reporting mileage.

Nevada became a Democratic trifecta in 2019. A state government trifecta exists when one political party simultaneously holds the governor’s office and both state legislative chambers. Democrats control the state Assembly by a 28-13 margin with one vacancy and the state Senate by a 13-8 margin. Gov. Sisolak (D) succeeded Brian Sandoval (R) as governor in 2019.

Four gubernatorial recall efforts are currently underway in 2020. From 2003 to 2019, Ballotpedia tracked 21 gubernatorial recall efforts. During that time, two recalls made the ballot, and one governor was successfully recalled. Former California Gov. Gray Davis (D) was recalled in 2003 and replaced by Arnold Schwarzenegger (R). In 2012, former Wisconsin Gov. Scott Walker (R) was retained in a recall election. The only other governor to ever be successfully recalled was former North Dakota Gov. Lynn Frazier (R) in 1921.