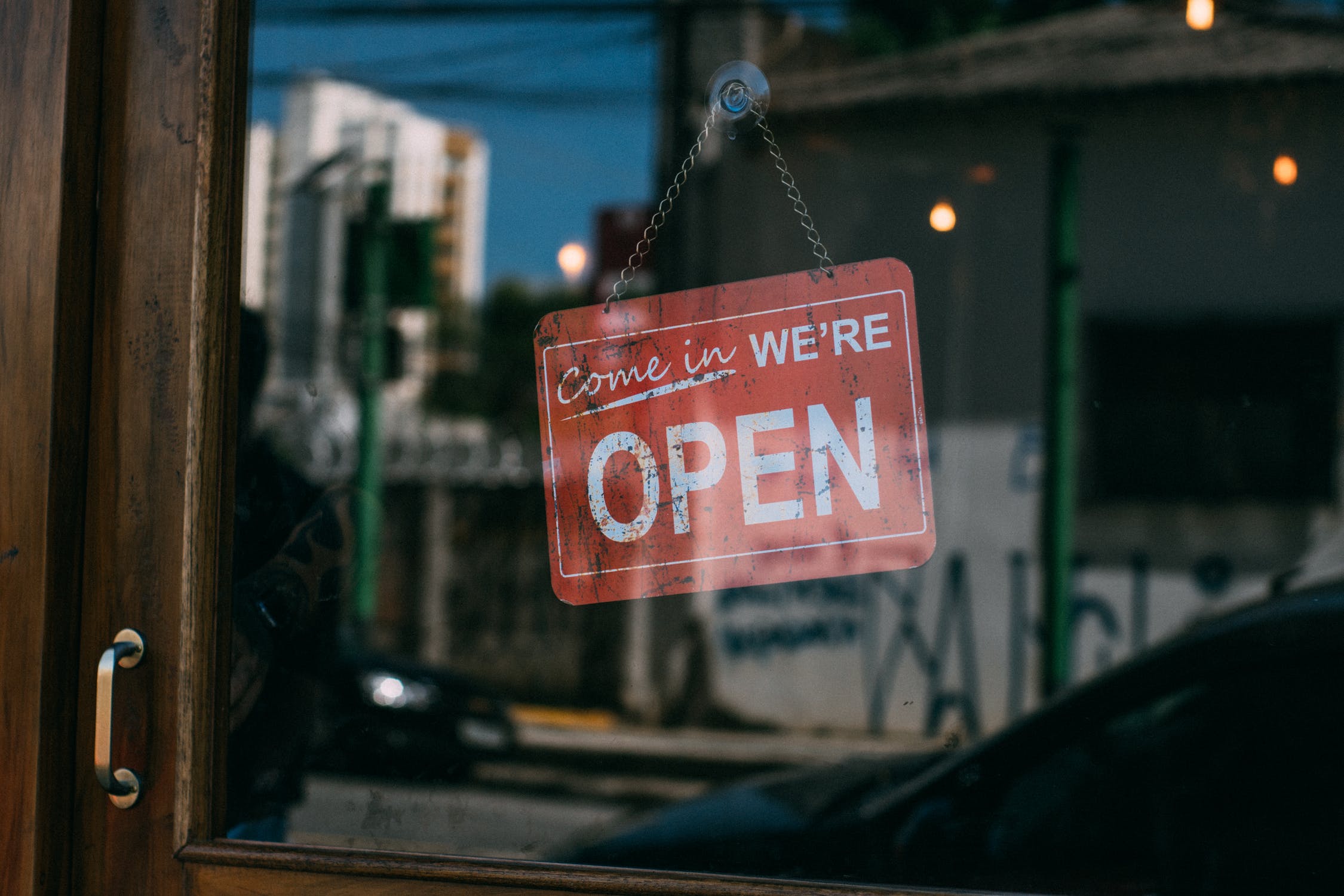 Restaurants and bars will be subject to a 50% capacity limit.

Michigan’s reopening has been in progress since April 24, at which time Whitmer announced that landscaping and outdoor activity businesses, and curbside retail for nonessential supplies, could resume. Effective May 11, manufacturing businesses were allowed to reopen.