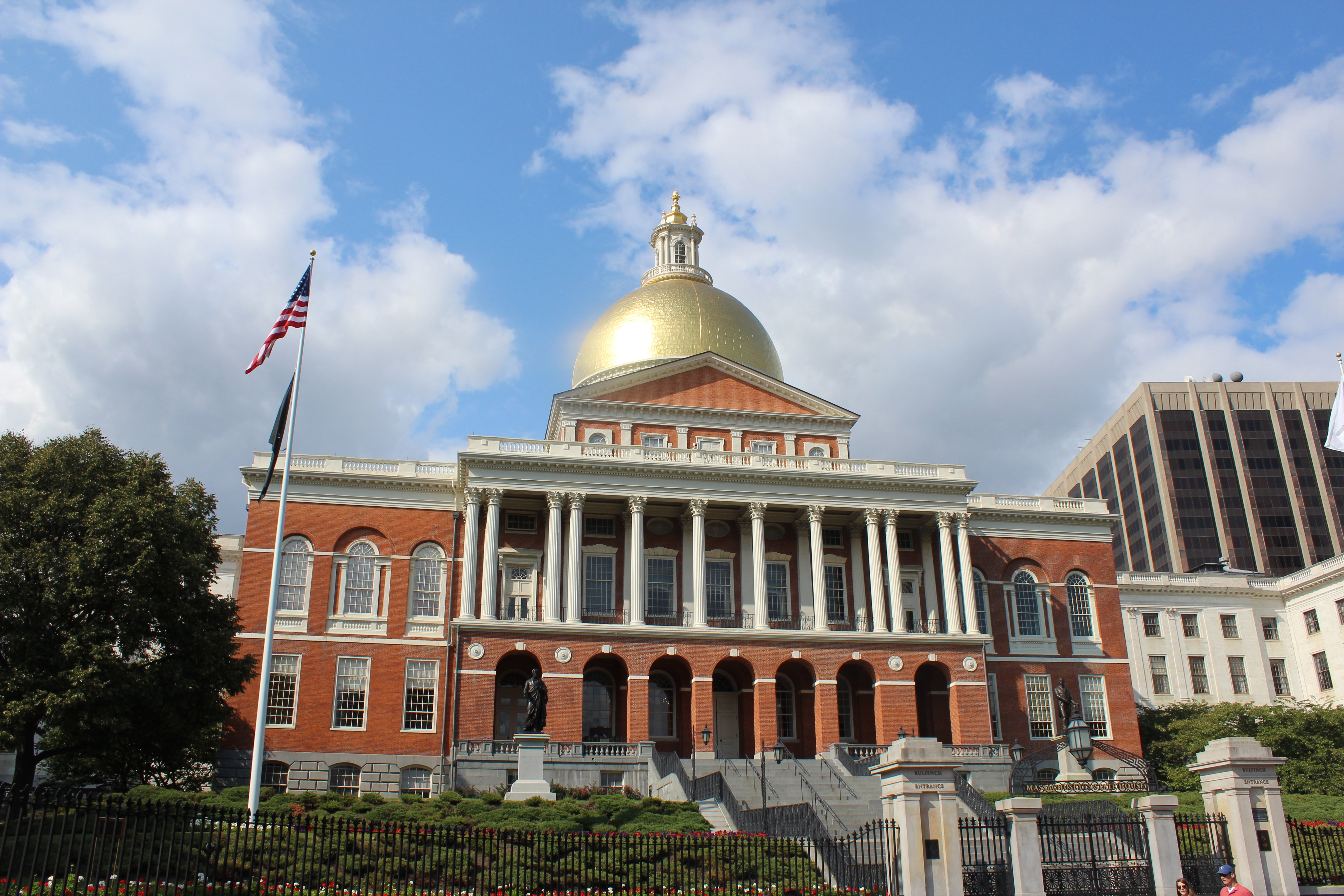 Special elections are being held on June 2 for the Thirty-seventh Middlesex District and Third Bristol District of the Massachusetts House of Representatives. The special elections were originally scheduled on March 31 but were moved to June 2 amid concerns about the coronavirus pandemic. Primaries were held on March 3. The filing deadline for candidates was January 21.

• Danillo Sena (D) and Catherine Clark (R) are running for the Thirty-seventh Middlesex District. The seat became vacant on January 8, when Jennifer Benson (D) resigned to take a job as president of the Alliance for Business Leadership. Benson had represented the district since 2009.
• Carol Doherty (D) and Kelly Dooner (R) are running for the Third Bristol District. The seat became vacant after Representative Shaunna O’Connell (R) resigned on January 6, after being elected mayor of Taunton, Massachusetts. O’Connell had represented the district since 2011.

Heading into the special elections, Democrats have a 125-31 majority in the Massachusetts House with one independent member and three vacancies. Massachusetts has a divided government, and no political party holds a state government trifecta. A trifecta exists when one political party simultaneously holds the governor’s office and majorities in both state legislative chambers.