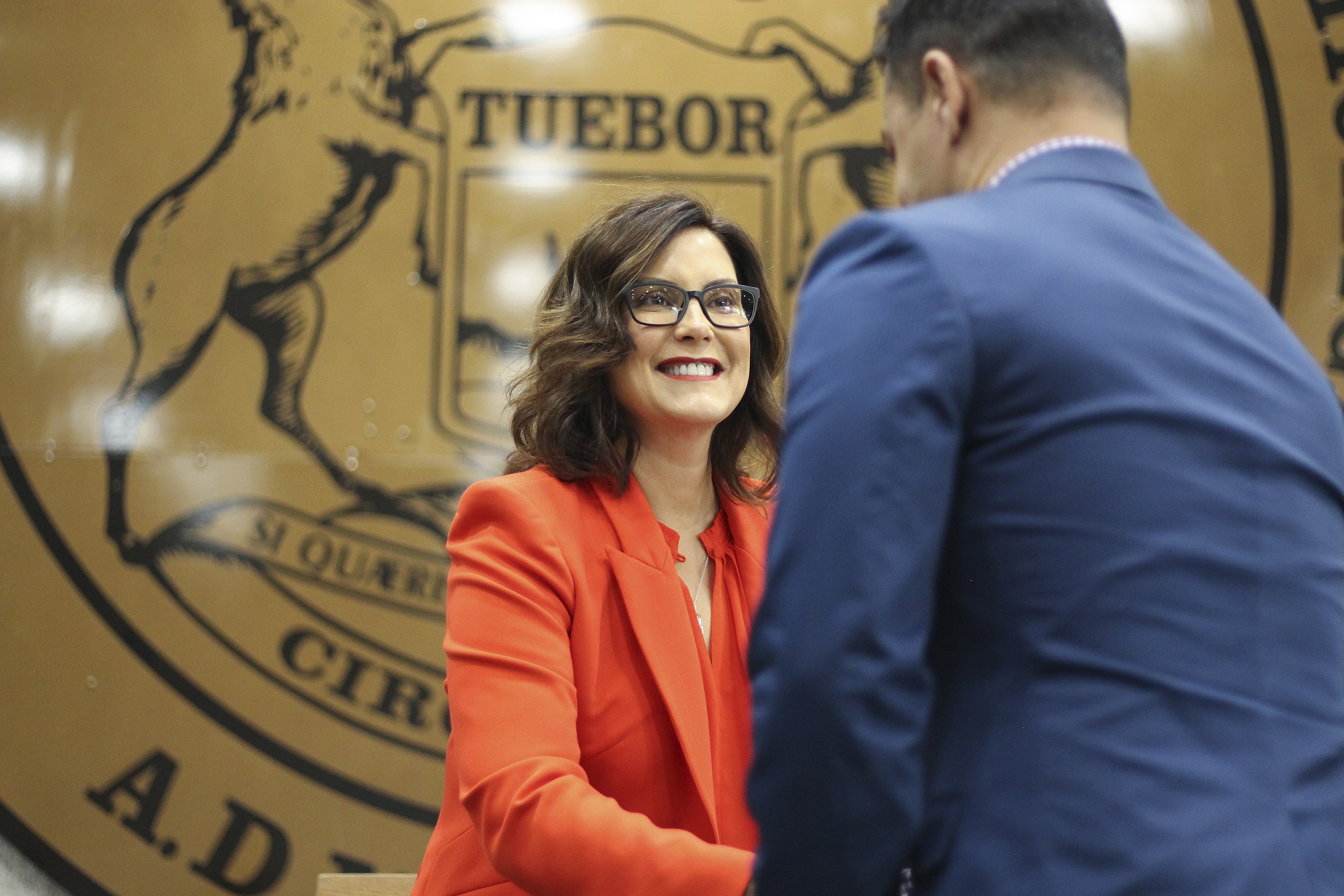 A Michigan Court of Claims Judge ruled against the legislature on Thursday, May 21, but attorneys for the House and Senate asked the state’s highest court to grant the lawsuit an “emergency-bypass review” to avoid a decision from the Court of Appeals.

Gov. Whitmer has issued emergency declarations, including the state’s stay-at-home order, under two laws, one from 1976 and one from 1945. The legislature’s lawsuit challenges the Governor’s authority to issue statewide and indefinite emergency declarations under both laws. The Court of Claims ruled that Gov. Whitmer exceeded her authority under the 1976 law but not the 1945 law, and dismissed the lawsuit.