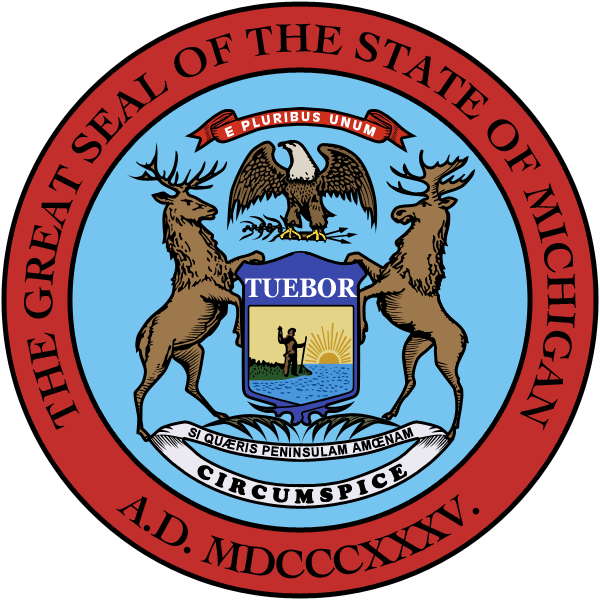 In 2018, voters approved Michigan Proposal 3, a citizen-initiated measure that added no-excuse absentee voting to the Michigan Constitution. Before Proposal 3, statute required an excuse related to age, travel, religion, arraignment or trial, or election duties to obtain an absentee ballot. The League of Women Voters of Michigan (LWV), along with state chapters of the ACLU and NAACP, sponsored the proposal.

On May 22, 2020, the LWV sued Secretary of State Jocelyn Benson (D) in the Michigan Court of Appeals over the implementation of Proposal 3’s absentee ballot provision.

Proposal 3 (Article II, Section 4 of the Michigan Constitution) states that electors have a right to vote an absentee ballot in person or via mail during the 40 days before an election. Existing statute says that mail-in absentee ballots need to be received by elections clerks before polls close (at 8 p.m.) on election day to be counted. According to LWV, Proposal 3 rendered the statute unconstitutional.

The lawsuit stated, “For instance, a voter who mails her completed ballot the day before election day will have her ballot rejected if it arrives at the clerk’s office two days later. The received-by deadline thus facially denies voters their express constitutional right ‘to choose’ to submit their absentee ballots ‘by mail’ at any time within 40 days of election day.”

Proposal 3 stated that the constitutional amendment was self-executing and “shall be liberally construed in favor of voters’ rights in order to effectuate its purposes.” In the lawsuit, LWV asked the court to order Secretary Benson to direct local election clerks to count mail-in absentee ballots that were postmarked by election day.

On May 22, a spokesperson for the secretary of state said that the office had no immediate comment while the lawsuit was being reviewed.