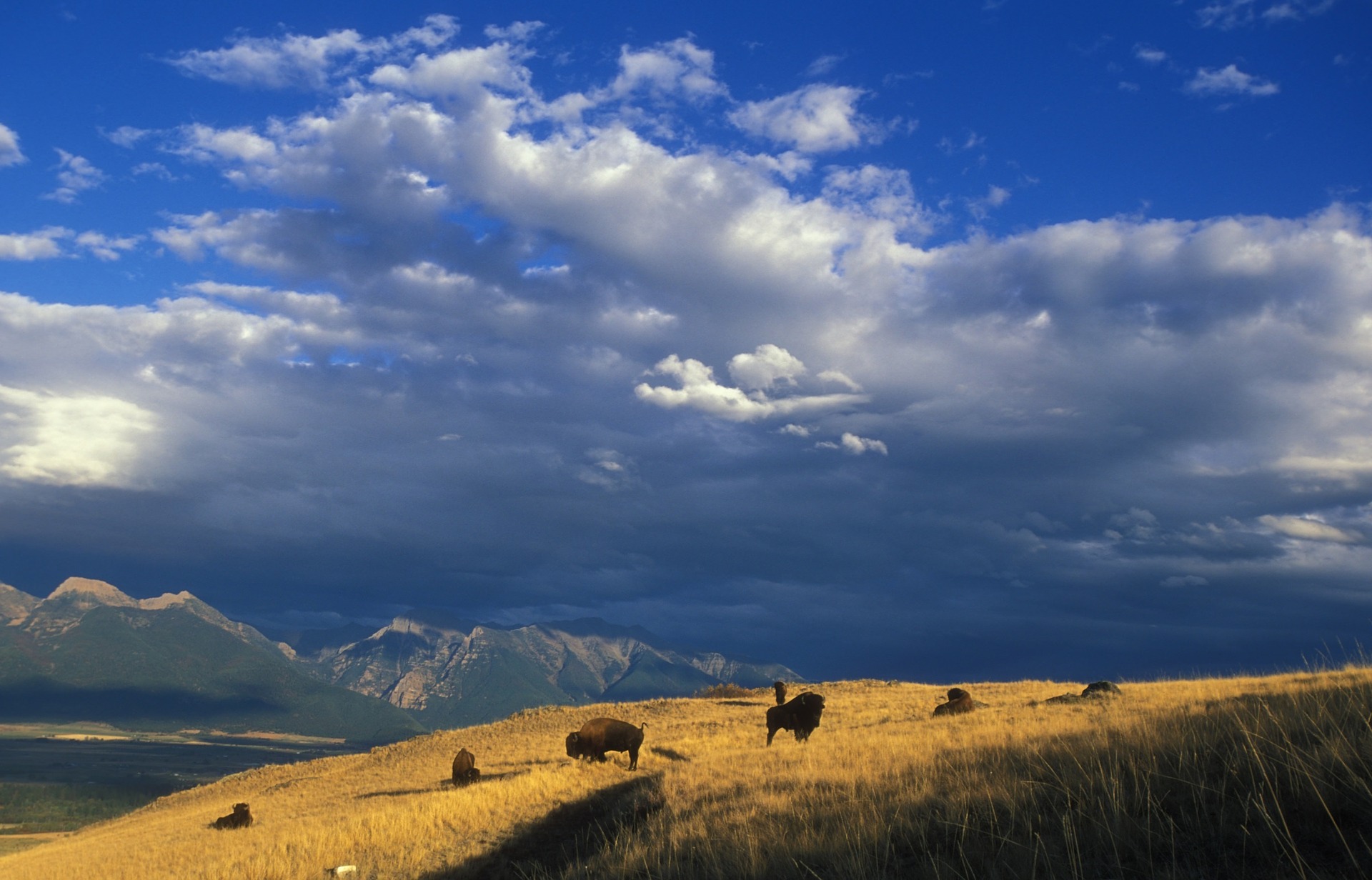 Kathleen Williams (D) defeated state Rep. Tom Winter (D-96) to win the Democratic nomination for Montana’s at-large U.S. House seat for the second election cycle in a row. As of 10:33 p.m. Mountain Time, Williams had received 89.6% of the vote to Winter’s 10.4% with 43% of precincts reporting.
Williams was the 2018 Democratic candidate for U.S. House in Montana when she faced incumbent Rep. Greg Gianforte (R). Gianforte defeated Williams 50.9% to 46.2%, the seat’s narrowest margin of victory since 2000 when Denny Rehberg (R) defeated Nancy Keenan (D) 51.5% to 46.2%. Gianforte is not seeking re-election, leaving the seat open.
On May 28, the Democratic Congressional Campaign Committee named Williams one of its Red to Blue candidates, targeting the at-large district as one Democrats are hoping to flip in 2020. Williams will face the winner of the Republican primary in the November general election.