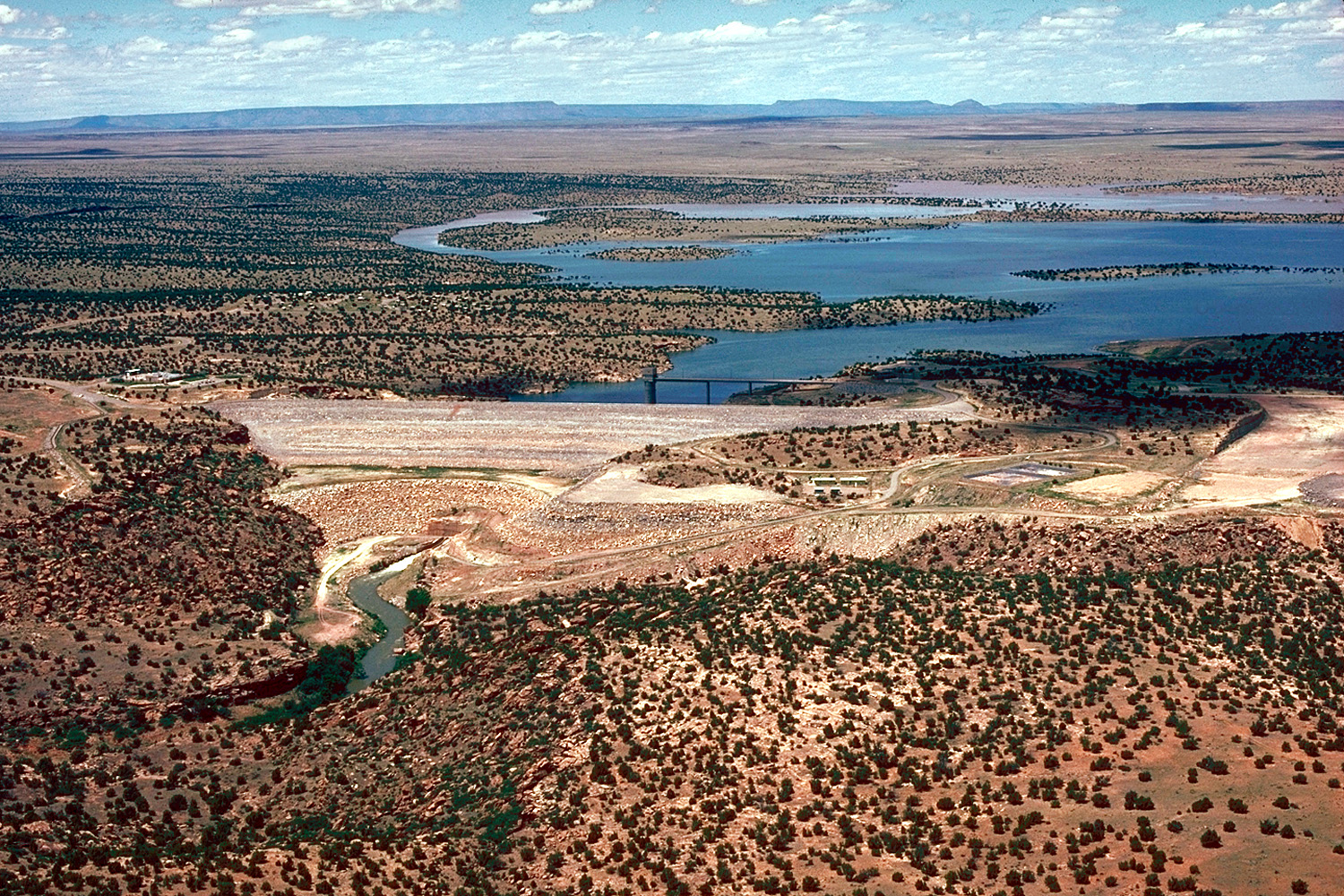 Yvette Herrell defeated Claire Chase and Chris Mathys to win the Republican nomination in New Mexico’s 2nd Congressional District. As of 11:05 p.m. Mountain Time, Herrell had received 45.6% of the vote with 83% of precincts reporting. Chase followed with 32.1%, while Mathys had 22.4%. Herrell, who had been the GOP’s 2018 nominee, will again face Rep. Xochitl Torres Small (D) in the general election. In 2018, Torres Small defeated Herrell 50.9% to 49.1%.