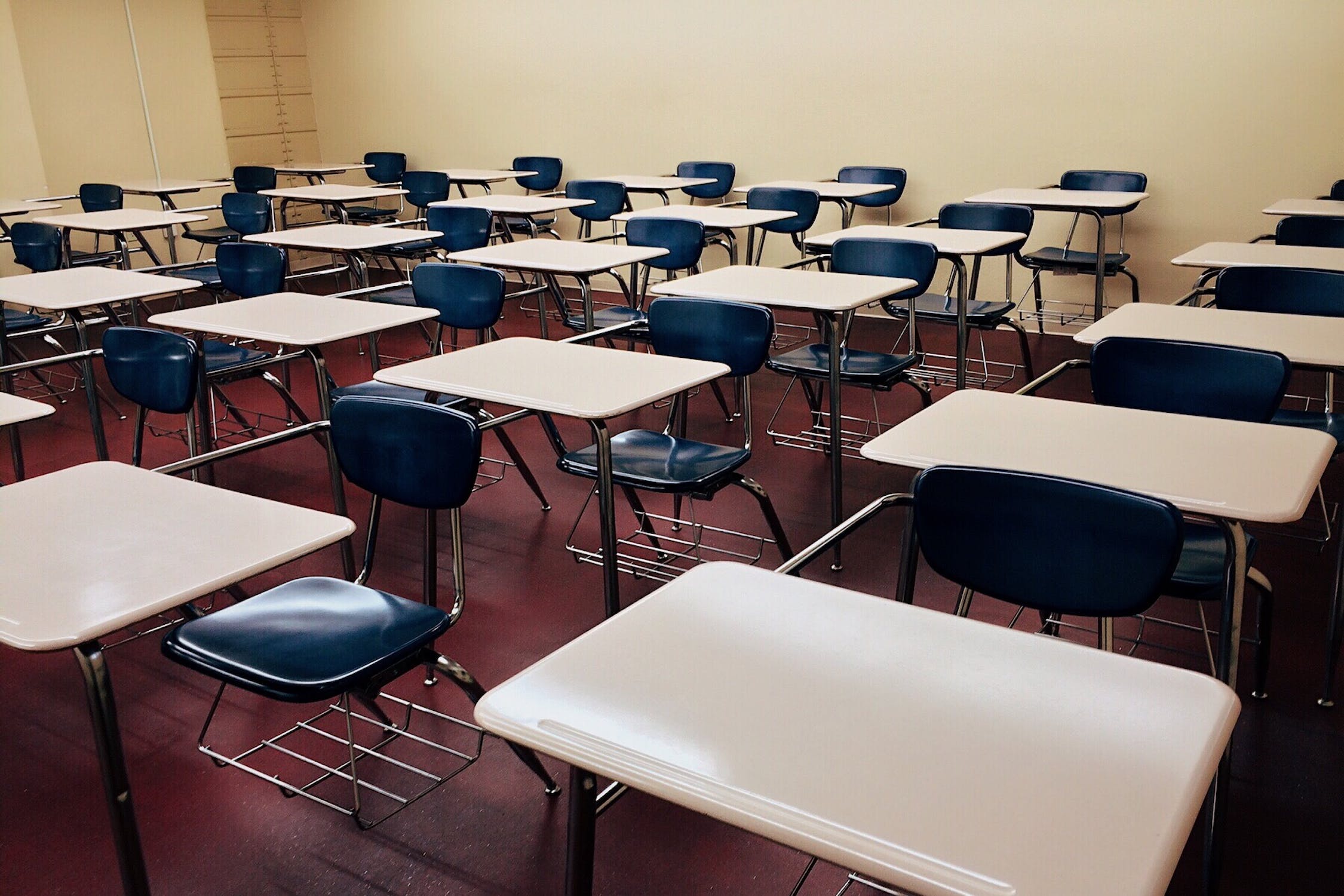 In Allen County, Indiana, voters approved a $130 million bond issue for the Fort Wayne Community Schools district, which is the second-largest school district in the state. The measure was approved 74 percent to 26 percent on June 2.

The ballot measure allowed the school district to issue bonds to fund repairs and renovations to 37 buildings. It was estimated to increase the property tax rate by $148.60 per $100,000 in assessed value, replacing expiring debt service property taxes.