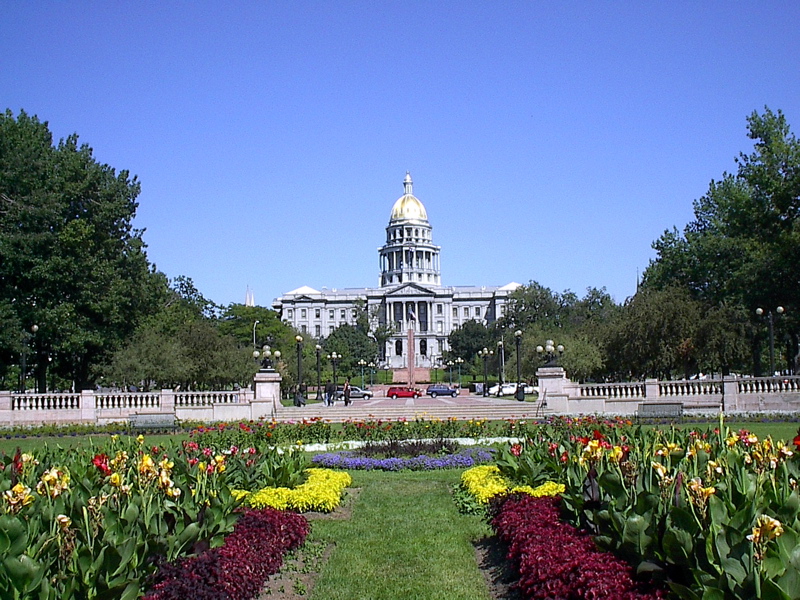 In 1973, the Supreme Court of the United States issued its ruling in Roe v. Wade, finding that state laws criminalizing abortion before fetal viability violated the Due Process Clause of the Fourteenth Amendment of the United States Constitution. The high court held that states can regulate and/or prohibit abortions (except those to preserve the life or health of the mother) once a fetus reaches the point of viability.

Bob Enyart, a spokesman for Colorado Right to Life, told Rewire.News, “Our misguided pro-life allies have presided over decades of regulating child-killing. You don’t regulate crime; you deter crime. … Their immoral initiative seeks to protect children ‘who can survive outside the womb.’ But what about the rest of them?”

Coalition for Women and Children, which operates Due Date Too Late and supports the initiative, reported $63,849 in contributions and $44,400 in cash expenditures according to the most recent campaign finance reports, which covered through May 27. The largest donors to the initiative’s support committee were Donald Hood and Kevin Heringer, who gave $10,000 each.

Abortion Access for All, which is registered to oppose the initiative, reported contributions of $105,000 and expenditures of $2,600. The American Civil Liberties Union of Colorado was the largest donor, providing $30,000.

Voters in Colorado defeated citizen-initiated constitutional amendments in 2008, 2010, and 2014 that attempted to define person to include unborn human beings from the moment of fertilization.

Four other measures are on the ballot in Colorado:

Fifteen initiatives have been cleared for signature gathering in Colorado with 124,632 valid signatures due by August 3, 2020, to secure a place on the ballot on November 3, 2020.