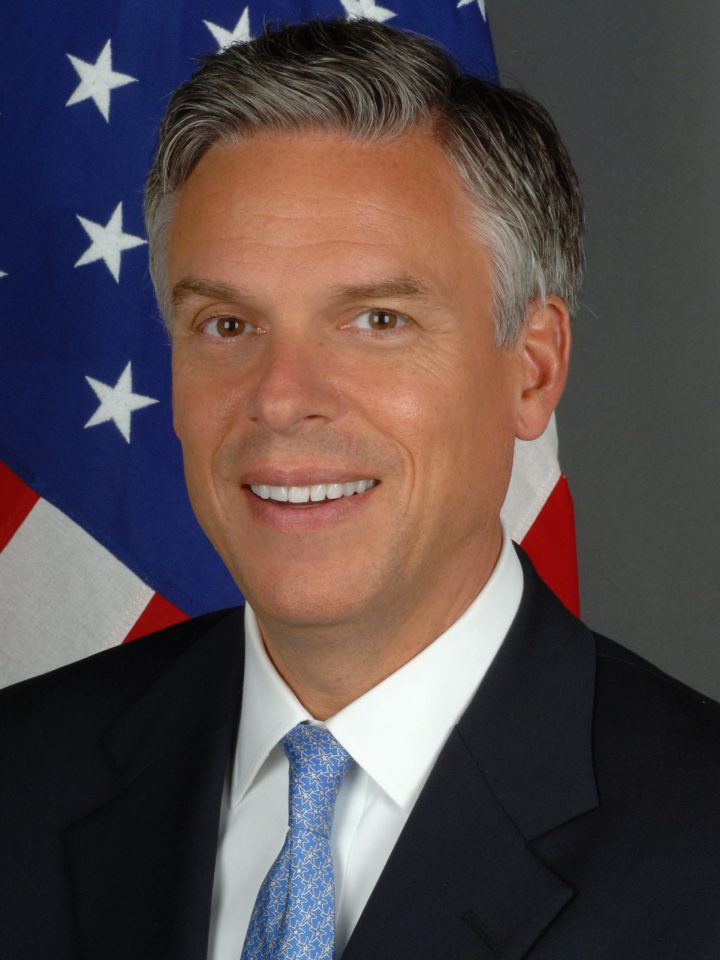 On June 10, former Utah Governor Jon Huntsman (R) announced that he had tested positive for COVID-19, the disease caused by the novel coronavirus. Huntsman, who served as governor of the Beehive State between 2005 and 2009, is once again making a bid for the governor’s seat in Utah’s 2020 gubernatorial election.

Huntsman wrote in a tweet that he had experienced “classic symptoms.” He said he was initially given incorrect test results by the Salt Lake County Health Department before receiving the correct results.

He will face off against Spencer Cox, Gregory Hughes, and Thomas Wright in the Republican primary on June 30, 2020.

Ballotpedia tracks politicians and government officials who have been diagnosed or tested for coronavirus, or become quarantined.