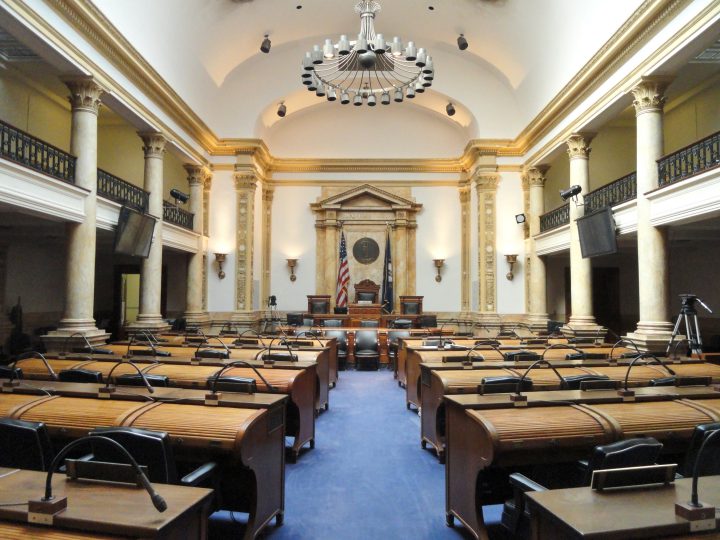 The seat became vacant when Ernie Harris (R) retired from the legislature on April 15. Harris had represented the district since 1995. He last won re-election in 2018, defeating Berg in the general election with 51.8 percent of the vote.

Heading into the special election, Republicans have a 28-9 majority in the Kentucky Senate with one vacancy. Kentucky has a divided government, and no political party holds a state government trifecta. A trifecta exists when one political party simultaneously holds the governor’s office and majorities in both state legislative chambers.

Regularly scheduled elections are being held in odd-numbered Kentucky State Senate districts in 2020. A primary is being held on June 23. The general election will be held on November 3.