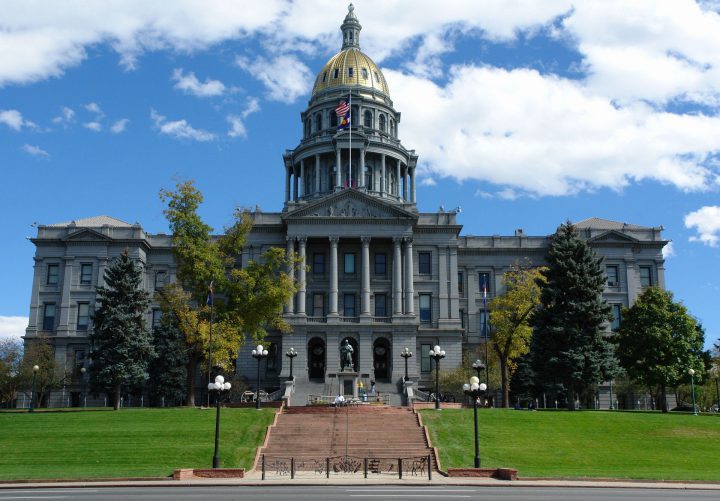 On Monday, the Colorado State Legislature sent two measures to the November 2020 ballot.

The other measure would increase cigarette taxes and create a new tax on nicotine products such as e-cigarettes. It would dedicate revenues to various health and education programs. The measure requires voter approval under TABOR since it would increase state revenue. The TABOR Amendment requires voter approval for all new taxes, tax rate increases, extensions of expiring taxes, mill levy increases, valuation for property assessment increases, or tax policy changes resulting in increased tax revenue. The Colorado Taxpayer Bill of Rights was passed in 1992 as Initiative 1 by a vote of 53.68% to 46.32%. The measure was spearheaded by Colorado activist Douglas Bruce (R). TABOR limits the amount of money the state of Colorado can take in and spend. It limits the annual increase for some state revenue to inflation plus the percentage change in state population. Any money collected above this limit is refunded to taxpayers unless the voters allow the state to spend it.

Currently, in Colorado, cigarettes are taxed at a base rate of one cent per cigarette. The measure would incrementally increase the per-cigarette base tax rate as follows:

Additionally, Amendment 35 of 2004 authorized an additional tax of 3.2 cents per cigarette. Revenues from this additional voter-approved tax are exempt from the TABOR limit.

With the addition of these two measures, Coloradans are set to vote on a total of eight ballot measures in November. However, the state legislature passed a bill that would delay one of the measures, a transportation bond issue, to the 2021 ballot if signed by Governor Jared Polis (D).

Fourteen citizen initiatives have been cleared for signature gathering in Colorado with signatures due by August 3 to qualify for the 2020 ballot.