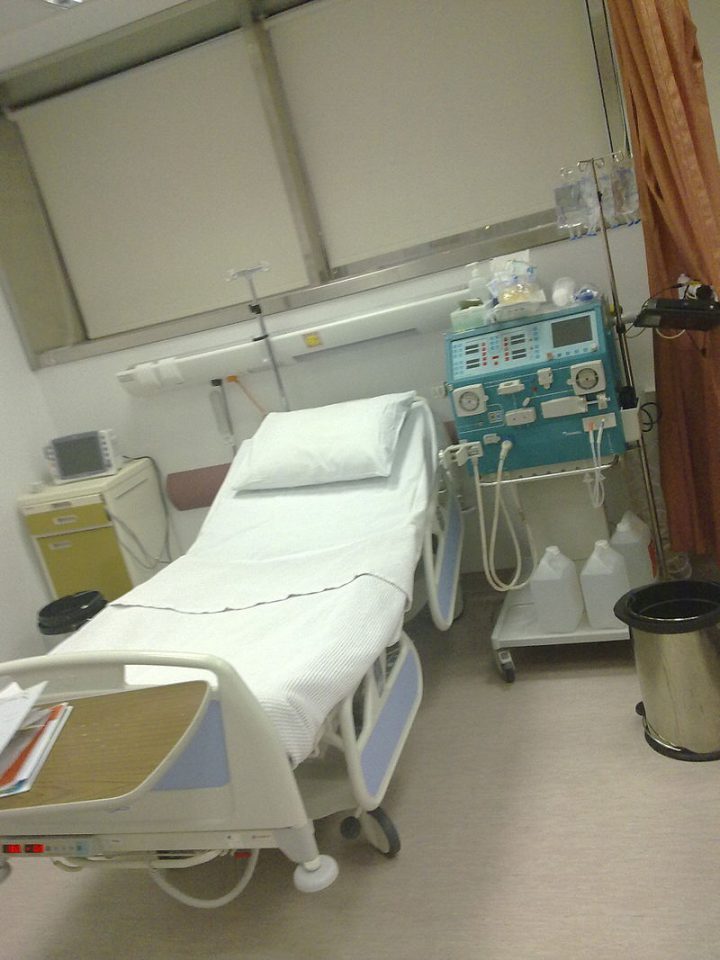 Californians will vote on a ballot initiative related to dialysis clinics for the second general election in a row unless the proposal is withdrawn. On June 15, the office of California Secretary of State Alex Padilla announced that enough signatures were collected for a dialysis clinic-related ballot initiative to appear on the November 3 ballot. Proponents filed 1.01 million signatures in April. At least 623,212 of the signatures needed to be valid. Based on random samples, an estimated 739,326 signatures were valid.

The ballot initiative would require chronic dialysis clinics to: have an on-site physician while patients are being treated; report data on dialysis-related infections; obtain consent from the state health department before closing a clinic; and not discriminate against patients based on the source of payment for care.

In 2018, voters rejected a ballot initiative, titled Proposition 8, that would have required dialysis clinics to refund patients (or their insurers) for profits above a certain threshold. Proposition 8 was the most expensive ballot measure of 2018, with campaign committees receiving a combined $130.43 million. Opponents raised 85 percent ($111.48 million) of the $130.43 million. Contributors to the opposition campaign included DaVita ($67.03 million), Fresenius Medical Care North America (33.98 million), and U.S. Renal Care ($8.18 million). Supporters raised $18.94 million, with $17.87 million coming from the SEIU-UHW West.

Based on the most recent campaign finance filings on March 31, the conflict surrounding the union’s new ballot initiative involves the same organizations as Proposition 8. The SEIU-UHW West has raised $5.91 million. Opponents have raised $2.02 million, with DaVita and Fresenius each providing $1.01 million.

The ballot initiative is the seventh to qualify for the November 2020 ballot in California. The deadline for signature verification is June 25. Two ballot initiatives are currently undergoing a random sample of signatures. The California State Legislature also has until June 25 to refer measures to the general election ballot.