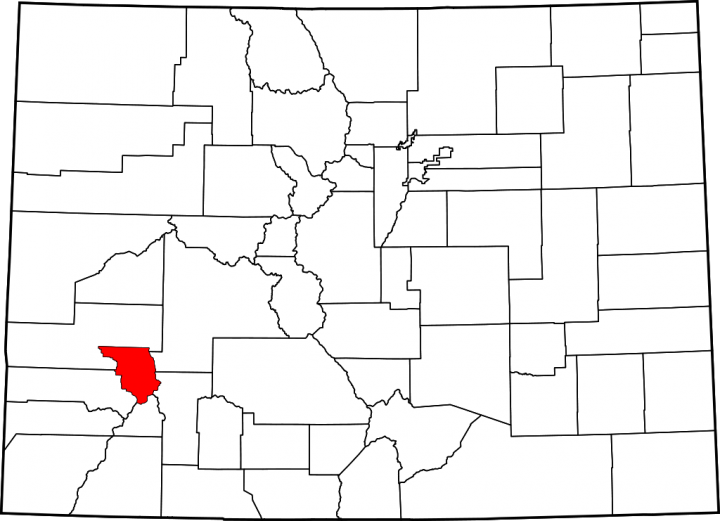 A recall election seeking to remove Lance FitzGerald from his position as the Ouray County Sheriff in Colorado is being held on June 30, 2020. Justin Perry (unaffiliated) and Ted Wolfe (R) are running to replace FitzGerald. The election is being conducted by mail-in ballot. Voters received their ballots by June 11 and must return them by 7 p.m. on June 30.

The recall effort began in January 2020. FitzGerald was targeted for recall after he was arrested on DUI allegations on November 27, 2019. The Ouray County Republican and Democratic parties created a recall committee together to lead the effort. The recall petition stated that citizens did not have confidence that the sheriff could “uphold the duties and responsibilities of his elected position.” FitzGerald did not respond to the recall effort.

FitzGerald was sworn into office in January 2019. He ran as an unaffiliated candidate and defeated a Republican, Joel “BB” Burk, by 11 votes.