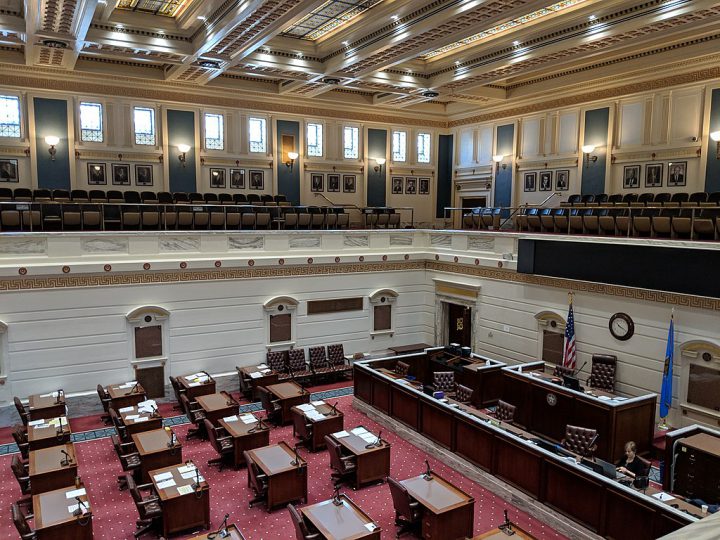 A special primary election is being held on June 30 for District 28 of the Oklahoma State Senate. Christian Ford, Mike Haines, and Zack Taylor are competing in the Republican primary. No Democratic candidates filed to run for election.

The seat became vacant when Jason Smalley (R) resigned on January 31 to take a private-sector job with Motorola Solutions Corporation. Smalley had represented the district since 2014.

Heading into the special election, Republicans have a 38-9 majority in the Oklahoma State Senate with one vacancy. Oklahoma has a Republican state government trifecta. A trifecta exists when one political party simultaneously holds the governor’s office and majorities in both state legislative chambers.

Regularly scheduled elections are being held in odd-numbered Oklahoma State Senate districts in 2020. A primary is being held on June 30, and a primary runoff is scheduled for August 25, 2020. The general election will be held on November 3.