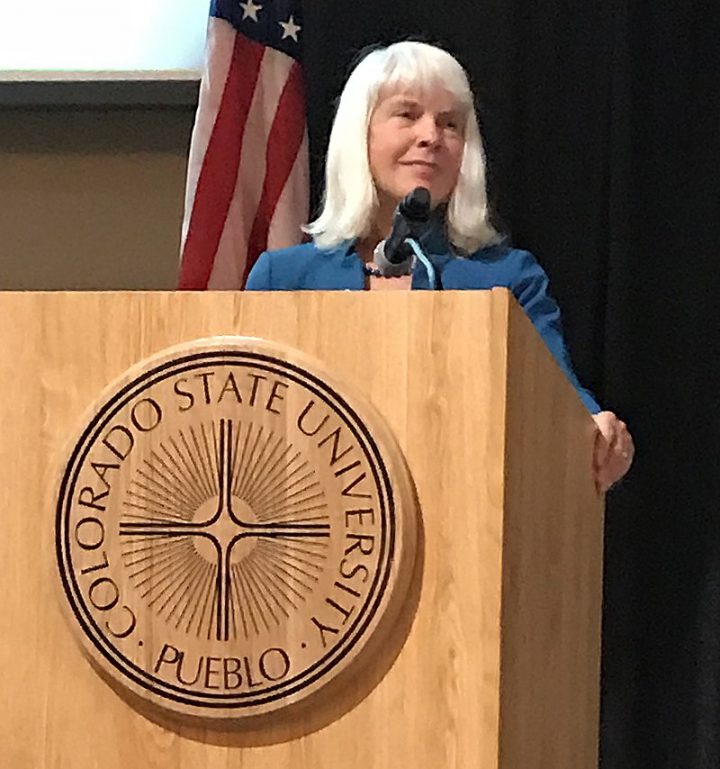 Former state Rep. Diane Mitsch Bush defeated James Iacino, the executive chairman of the Seattle Fish Company, to win the Democratic nomination in Colorado’s 3rd Congressional District. As of 8:00 p.m. Mountain Time on June 30, Bush had received 61% of the vote to Iacino’s 39% with 69% of precincts reporting.

Both candidates said their backgrounds would make them the stronger contender in the November general election, with Bush pointing to her legislative record and Iacino to his business experience.