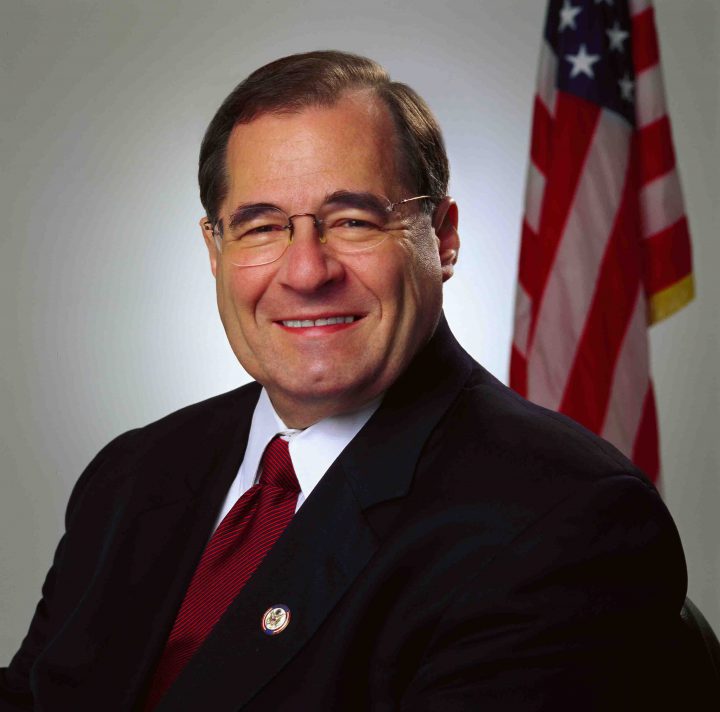 Rep. Jerry Nadler, first elected in 1992, defeated Lindsey Boylan and Jonathan Herzog in the Democratic primary for New York’s 10th Congressional District. The election was held on June 23, 2020, but results were delayed. due to the number of absentee ballots. New York state law prohibits such ballots from being counted until the beginning of the canvas period, which starts one week after election day.

The Associated Press called the race on July 1, 2020, based on an analysis of absentee ballots that had so far been return which concluded that there were not enough votes remaining for Boylan or Herzog to defeat Nadler. At the time the race was called, Nadler had 62 percent of the vote followed by Boylan and Herzog with 25 and 13 percent, respectively.