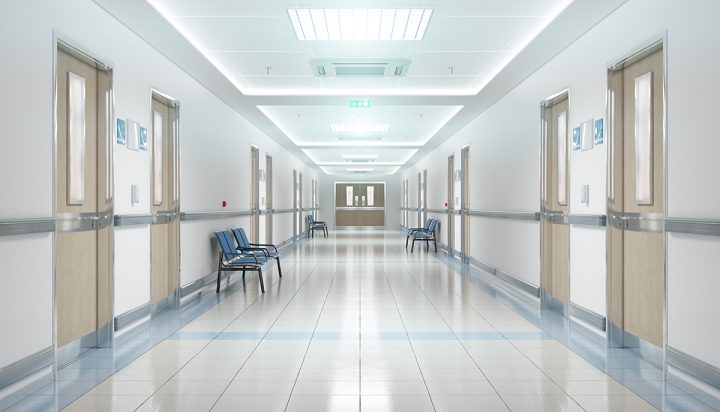 On June 30, 2020, the Oregon Secretary of State completed the signature verification process for the Oregon Drug Decriminalization and Addiction Treatment Initiative and officially certified the initiated state statute for the ballot. Yes on IP 44 is sponsoring the initiative and submitted 156,009 raw signatures. The state verified that 116,622 signatures or 74.75% of signatures submitted were valid.

In Oregon, the number of signatures required to qualify an initiated state statute for the ballot is equal to 6 percent of the votes cast for governor in the most recent gubernatorial election. For 2020 initiatives, the required number of signatures was 112,020. Oregon is one of six states that use random sampling to verify signatures.

The Oregon Drug Decriminalization and Addiction Treatment Initiative would reclassify certain drug offenses. Possession of a controlled substance in Schedule I-IV would be reclassified from a Class A misdemeanor to a Class E violation. The initiative would also establish a drug addiction treatment and recovery program funded by the state’s marijuana tax revenue.

The measure would give authority to the Director of the Oregon Health Authority to establish the Oversight and Accountability Council, which would give grants to the government or community-run organizations to create Addiction Recovery Centers. The centers would offer immediate assistance at any hour of the day, health assessments, intervention plans, peer support, and mobile or virtual outreach to clients. The measure would also establish the Drug Treatment and Recovery Services Fund that would receive 20 percent of the funds in the Oregon Marijuana Account every quarter.

In the campaign’s press release announcing the certification, Janie Gullickson, chief petitioner and the executive director of the Mental Health and Addiction Association of Oregon, said, “This initiative will save lives, and we urgently need it right now because the pandemic has exacerbated Oregon’s addiction epidemic.”

Yes on IP 44 previously announced on May 4 that they would be coordinating their campaign efforts to gather signatures with the Yes on IP 34 campaign that is sponsoring the Oregon Psilocybin Program Initiative to ensure the campaigns reached their signature goals. As of June 23, Yes on IP 34 had submitted 106,908 valid signatures of the 112,020 needed. The deadline to submit signatures was July 2.