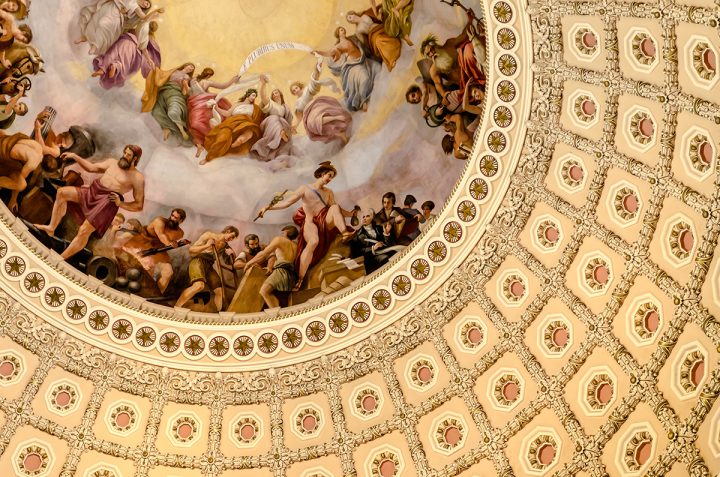 David Richter defeated Kate Gibbs to win the Republican nomination in New Jersey’s 3rd Congressional District. As of 11:30 p.m. Eastern Time on July 7, Richter had received 67% of the vote to Gibbs’ 33% with 53% of precincts reporting.

Richter will face incumbent Andy Kim (D), who was first elected in 2018, in the general election. Two forecasters say the race leans towards Kim and a third says it is a toss-up.