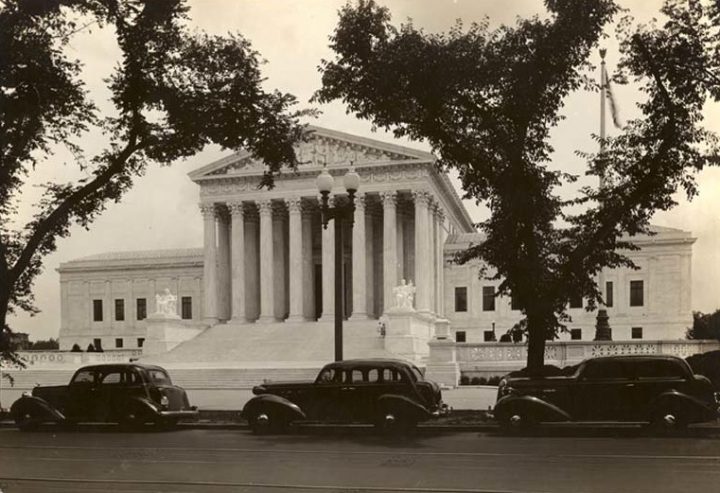 On July 8, the Supreme Court of the United States (SCOTUS) issued an opinion in the case Our Lady of Guadalupe School v. Morrissey-Berru, which was consolidated with the case St. James v. Biel. Both cases originated from the U.S. Court of Appeals for the 9th Circuit and concerned employment discrimination claims filed against religious institutions. The case was argued during the court’s October Term for 2019-2020 on May 11, 2020.

The case: In both cases, two teachers at Catholic schools were not offered contract renewals. Both teachers filed discrimination claims in federal district court against their former employers. The court ruled that both schools were protected religious organizations exempted from anti-discrimination employment laws. Both teachers appealed to the 9th Circuit, which reversed the district court’s ruling in one case and denied petition for rehearing and for rehearing en banc in the second case.

The issue: Whether the religion clauses prevent civil courts from adjudicating employment discrimination claims brought by an employee against her religious employer, where the employee carried out important religious functions.