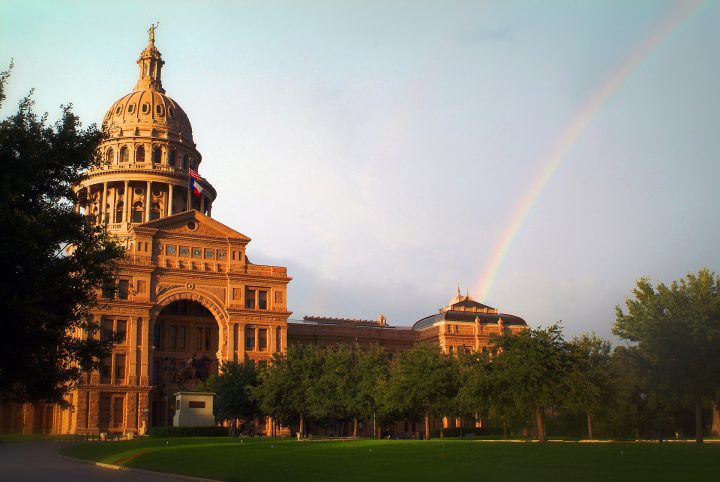 The seat became vacant after the resignation of Kirk Watson (D) on April 30. Watson resigned from the state Senate to become the dean of the University of Houston’s Hobby School of Public Affairs. Watson had represented the district since 2007. He last won re-election in 2018 with 72% of the vote in the general election.

Heading into the special election, Republicans have a 19-11 majority in the Texas State Senate with one vacancy. Texas has a Republican state government trifecta. A trifecta exists when one political party simultaneously holds the governor’s office and majorities in both state legislative chambers.

Regularly scheduled elections are being held in 16 Texas State Senate districts in 2020. Primary runoffs are taking place on July 14. The general election will be held on November 3.