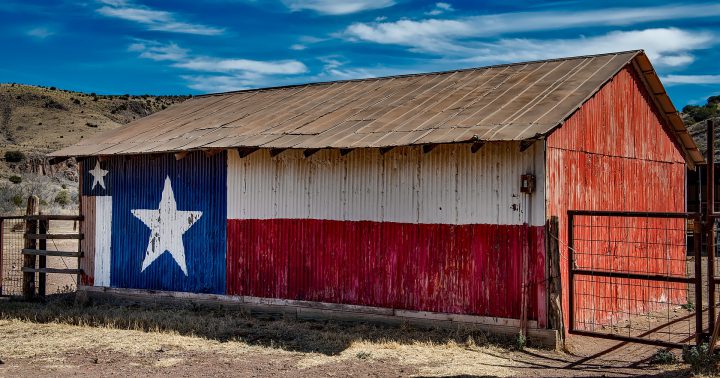 Ronny Jackson and Josh Winegarner will compete in the Republican primary runoff for Texas’ 13th Congressional District on Tuesday, July 14. In the March 3 Republican primary, Winegarner received 38.8% of the vote to Jackson’s 19.9%.
President Donald Trump (R), U.S. Sens. Lindsey Graham (R-S.C.) and Josh Hawley (R-Mo.), and former Texas Gov. Rick Perry (R) endorsed Jackson. Jackson served as physician to the president for Presidents Barack Obama and Trump. Jackson said he would “bring influence and access to the district that is about to go away when the current representative of 26 years retires,” citing what he described as his “strong relationships with the Executive Office of the President … and most importantly President Trump.”
Incumbent Rep. Mac Thornberry (R), who is not seeking re-election, endorsed Winegarner, along with U.S. Reps. Mike Conaway (R-Texas), Lance Gooden (R-Texas), and Kenny Marchant (R-Texas). Winegarner highlighted his personal background in the 13th District and said that he “knows first-hand the struggles of the farmers, ranchers, and small business owners who drive our economy.”
According to campaign finance reports, Jackson raised $492,000 and Winegarner raised $290,000 between April 1 and June 24.
Thornberry, who was first elected in 1994, won his last election in 2018 by a margin of victory of 65 percentage points. Major independent observers rate the general election as solid Republican or safe Republican.