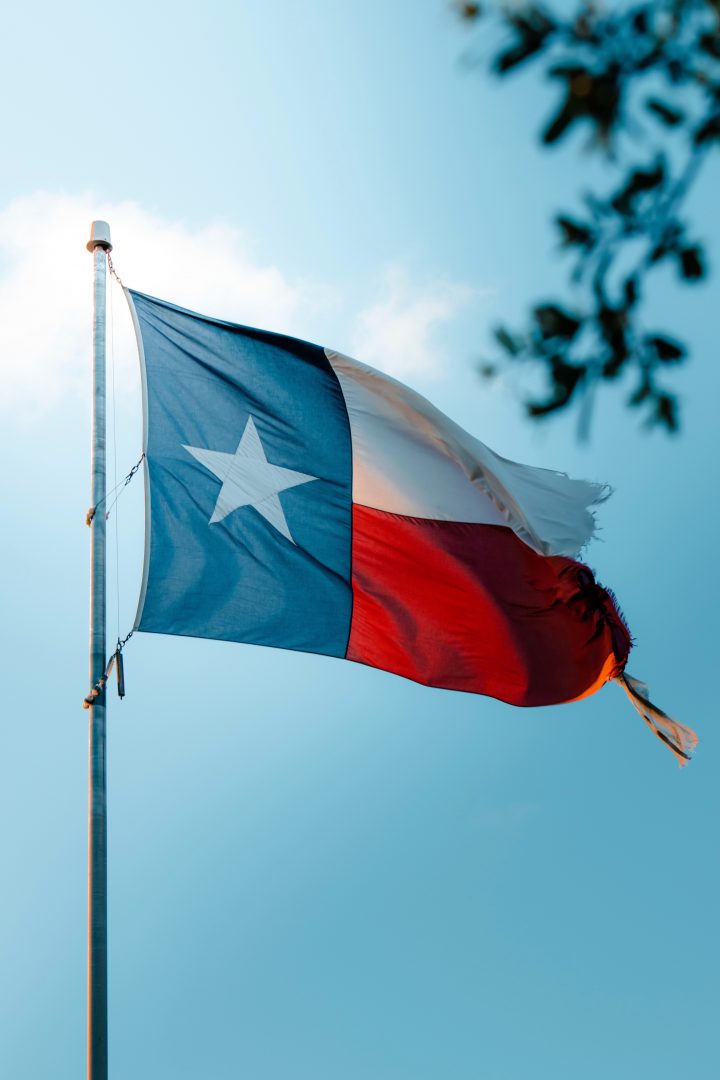 Imam, a computer engineer, received an endorsement from former 2020 Democratic presidential candidate Andrew Yang (D), who said, “Imam is one of the most solutions-oriented candidates I’ve ever spoken to, which is no surprise as she’s an engineer and entrepreneur.”

Imam will face incumbent Rep. John Carter (R) in the general election. Carter has represented the 31st District since its creation in 2003. He most recently won re-election in 2018 over M.J. Hegar (D), receiving 51 percent of the vote to Hegar’s 48 percent, the first time a Democratic candidate had won over 40 percent of the vote in the district.