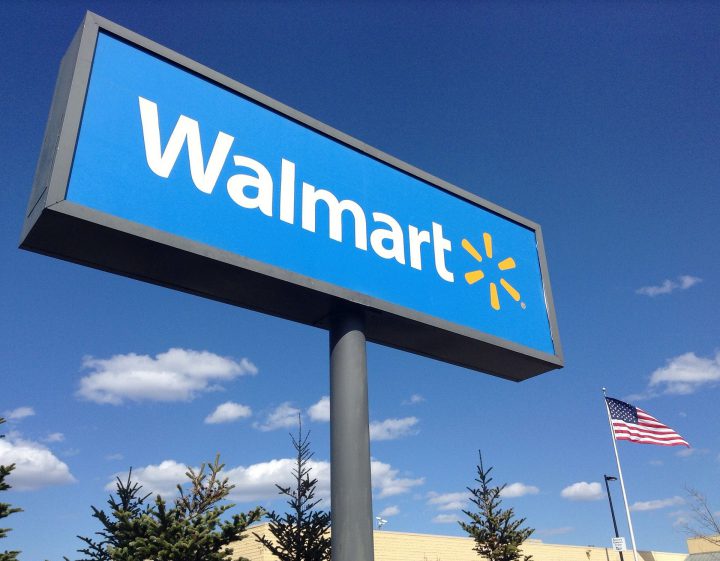 On July 9, 2020, the Virginia State Supreme Court issued a ruling that affirmed the State Corporation Commission’s denial of Walmart’s petition to seek an alternative energy supplier to the state utility. Justice Arthur Kelsey penned the unanimous opinion of the court.

In December 2017 Walmart sought permission to buy its electricity from a non-state utility. Walmart lied on two provisions of the state utility code. Walmart first relied on the provision which grants that any customer who uses more than five megawatts may choose to exit the utility’s customer pool. Second, Walmart relied on the provision which says that a customer with multiple sites in Virginia that collectively use more than five megawatts of electricity may combine those loads and buy energy from a non-utility. The two prior provisions are governed by a provision which reads “approval of such petition is consistent with the public interest.”

After Walmart’s 2017 petition to purchase electricity outside of the state’s utility, the State Corporation Commission held a notice and comment period followed by a public evidentiary hearing.

According to the hearing records, the examiner made factual findings, including that Walmart’s petitions “would likely increase the monthly bills of remaining, non-shopping customers. VEPCO customers using 1,000 kilowatts of electricity per month would see a total increase of $0.13 in their monthly bills, and similar customers of APCO would see a total monthly increase of $0.05.” The hearing examiner concluded that “The question for the Commission is not whether the impact of granting Walmart’s Petitions is de minimis, but rather is whether granting Walmart’s Petitions will adversely affect the remaining retail customers . . . in a manner contrary to the public interest.” The commission claimed that granting Walmart’s petition would be a breach of the provision of state contracting code which asks them only to grant contracts “consistent with the public interest.”

The question that the state supreme court was asked to decide is whether or not a regulatory commission may define “the public interest” in granting petitions for exclusion from purchasing electricity from public utilities.

Walmart argued that “The public interest cannot be offended… if the adverse effect is simply recasting the marginal-cost savings enjoyed by the benefitted party into higher marginal costs to remaining customers or lost revenue to the incumbent utility.”

Justice Kelsey wrote that “Walmart’s argument is a tightly constructed syllogism, and it might be persuasive if subsection (A)(4)(a) were the only relevant statutory language informing us of the General Assembly’s intent. But it is not. Subsection (A)(4)(a) is immediately followed by subsection (A)(4)(b)’s general reference to the ‘public interest,’ and both subsections are preceded by the highly permissive ‘may’ language governing the ultimate scope of the Commission’s discretion.” Justice Kelsey went on to write “We are not tempted to repurpose ‘may’ as a polite form of ‘shall.’”

Walmart’s 140 stores across the state of Virginia will continue to purchase power from the Virginia Electric & Power Co. Walmart’s representatives have not spoken on the decision of the state supreme court.