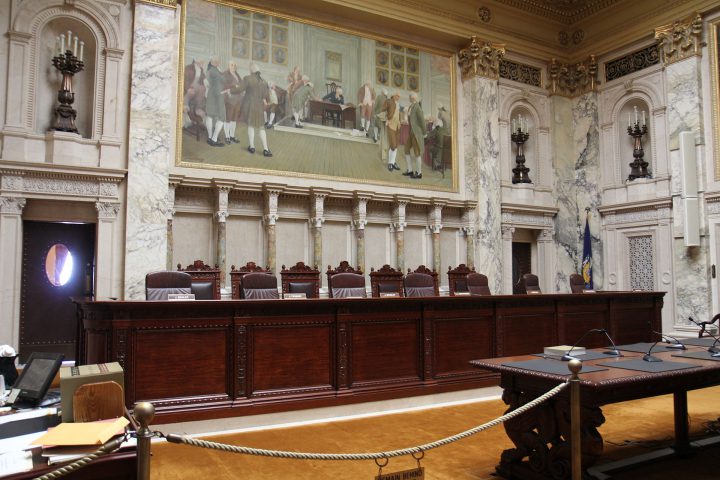 The Wisconsin Supreme Court on July 9 upheld the constitutionality of the majority of the legislation passed by state lawmakers during the 2018 extraordinary legislative session, with the exception of certain provisions concerning guidance documents.

A group of Wisconsin unions led by the Service Employees International Union (SEIU) filed suit, claiming that the legislation violated the separation of powers by increasing legislative authority over executive branch actions. The plaintiffs brought a facial challenge—meaning they claimed that the legislation violated the separation of powers in all of its applications. The Wisconsin Supreme Court disagreed, ruling that the legislation (with the exception of certain provisions concerning guidance documents) could be applied lawfully in some cases and that the facial challenge should have been dismissed by the lower court.

The court ruled that certain provisions regarding guidance documents violated the separation of powers because, according to the court, the legislative branch does not have the authority to dictate the manner in which the executive branch carries out its power to execute the law. “We conclude that when the legislature prohibited the executive branch from communicating with the public through the issuance of guidance documents without first going through a preclearance process and including legislatively-mandated content,” wrote Justice Daniel Kelly in the opinion, “it invaded the executive branch’s exclusive province to ‘take care that the laws be faithfully executed.'” Kelly’s opinion clarified, however, that “a guidance document does not have the force of law and does not provide the authority for implementing or enforcing a standard, requirement, or threshold, including as a term or condition of any license.”

Three other lawsuits have challenged the extraordinary session legislation. A state lawsuit sought to void the legislation on the grounds that state lawmakers unconstitutionally convened the extraordinary session, but the Wisconsin Supreme Court held in June 2019 that the Wisconsin Constitution grants legislators the authority to convene meetings. A pending federal lawsuit seeks to overturn changes to early voting procedures that were included in the legislative package. Lastly, another pending federal lawsuit argues that the legislation violates the U.S. Constitution’s Guarantee Clause, which guarantees every state the right to a republican form of government.