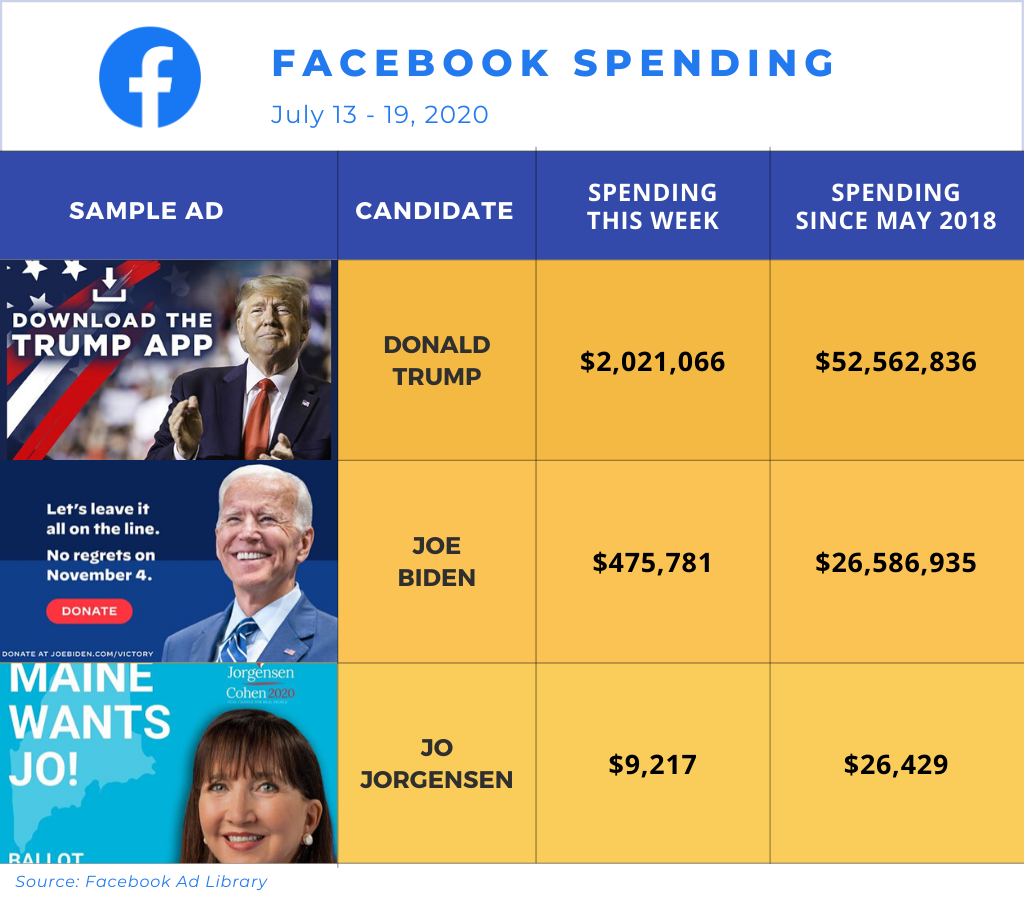 “Most concerning are the deep fakes that could occur around the 2020 presidential campaign and election, particularly as voting patterns shift due to COVID restrictions. Messages about polling places, voting methods (mail-in, etc.) and whom to vote for are already ripe for disinformation campaigns from our adversaries looking to sew chaos. But imagine a deep fake campaign in which the voices Americans trust – governors, state officials, prominent community leaders, faith leaders, veteran journalists – are hijacked and swapped out for alternative messages. A campaign to trick voters into casting their ballots incorrectly – or at the wrong place or time – could disenfranchise large numbers of Americans.”

Hillary Clinton announced that she had chosen Sen. Tim Kaine as her vice presidential running mate.