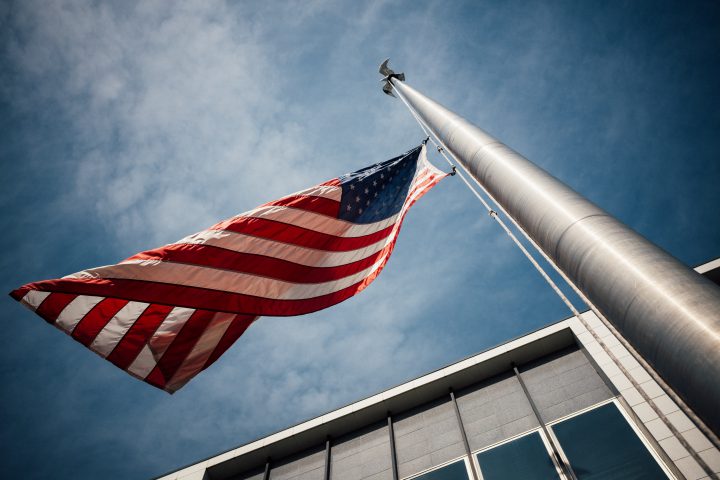 Four primary runoff elections are scheduled in three of Georgia’s congressional districts on August 11, 2020. Primary runoffs in Georgia were originally scheduled to be held on July 21 but were postponed to August 11 amid concerns surrounding the coronavirus pandemic. The statewide primary election was held on June 9, 2020.

To avoid a runoff, candidates for select federal and state offices in Georgia must receive a majority (50% +1) of the votes cast in the election. If no candidate receives a majority of the votes cast, a runoff between the top two candidates is required. The filing deadline to run in the primary election passed on March 6, 2020, and the general election is scheduled on November 3, 2020.

Candidates are in primary runoff elections in the following congressional districts:

• Democrats Joyce Marie Griggs and Lisa Ring are facing off to determine who will challenge incumbent Earl Carter (R) in the general election.

U.S. House District 9
• The seat is open after incumbent Doug Collins (R), who was first elected in 2012, opted not to run for re-election this cycle. He has instead filed to run in a special election to the U.S. Senate to represent Georgia. Primary runoffs are being held for both the Democratic and Republican parties.
• Democratic primary runoff: Devin Pandy and Brooke Siskin are facing off to determine who will advance to the general election.

• Republican primary runoff: Andrew Clyde and Matt Gurtler are facing off for a spot in the general election.

• Republicans John Cown and Marjorie Taylor Greene are running in the runoff to secure a spot in the general election where the winner will face Democrat Kevin Van Ausdal.