Welcome to Union Station, our weekly newsletter that keeps you abreast of the legislation, national trends, and public debate surrounding public-sector union policy.

On July 15, a federal district court dismissed a lawsuit filed by two Alaska state employees over union dues payment practices limiting the period of time during which a member can withdraw his or her consent to having dues withdrawn from his or her paycheck.

The defendants are the Alaska State Employees Association (ASEA), an affiliate of the American Federation of State, County, and Municipal Employees, and Kelly Tshibaka, in her official capacity as commissioner of the Department of Administration.

Alaska’s Public Employment Relations Act (PERA) allows for the automatic deduction of union dues or fees from an employee’s paycheck upon his or her written consent. The Alaska State Employees Association dues deduction authorization form establishes the following restrictions on rescinding the authorization:

“This voluntary authorization and assignment shall be irrevocable, regardless of whether I am or remain a member of ASEA, for a period of one year from the date of execution or until the termination date of the collective bargaining agreement (if there is one) between the Employer and the Union, whichever occurs sooner, and for year to year thereafter unless I give the Employer and the Union written notice of revocation not less than ten (10) days and not more than twenty (20) days before the end of any yearly period.”

The following is a timeline of the major events related to this lawsuit:

Holland granted ASEA’s motion to dismiss, ruling that the plaintiffs had voluntarily entered into their membership agreements, which are binding contracts:

“But … plaintiffs voluntarily agreed to join the union and have dues deducted from their paychecks. Their union membership agreements were binding contracts that remain enforceable even after Janus.”

The plaintiffs have not indicated whether they intend to appeal Holland’s decision to the United States Court of Appeals for the Ninth Circuit. The case name and number are Creed v. Alaska State Employees Association, 3:20-cv-00065. 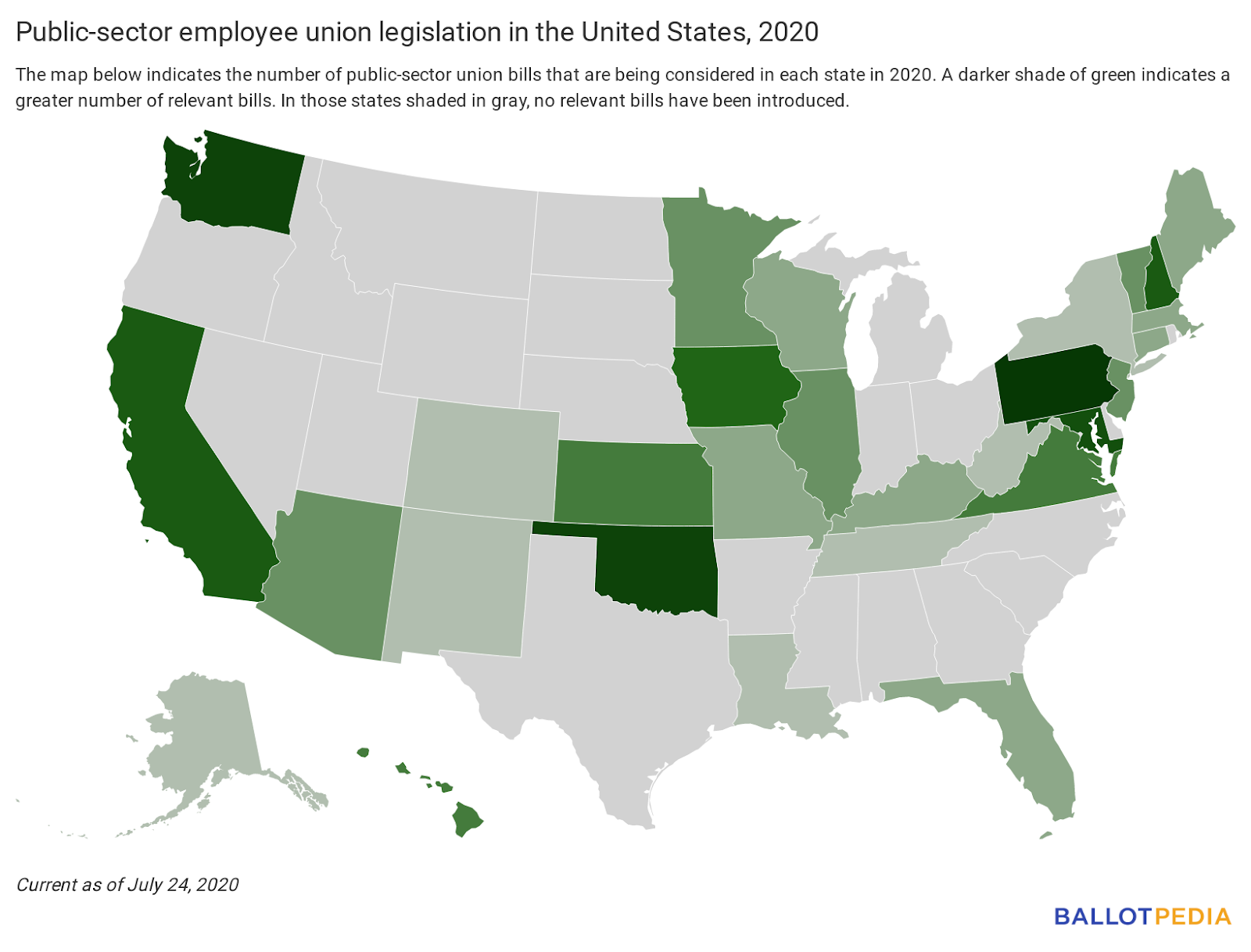 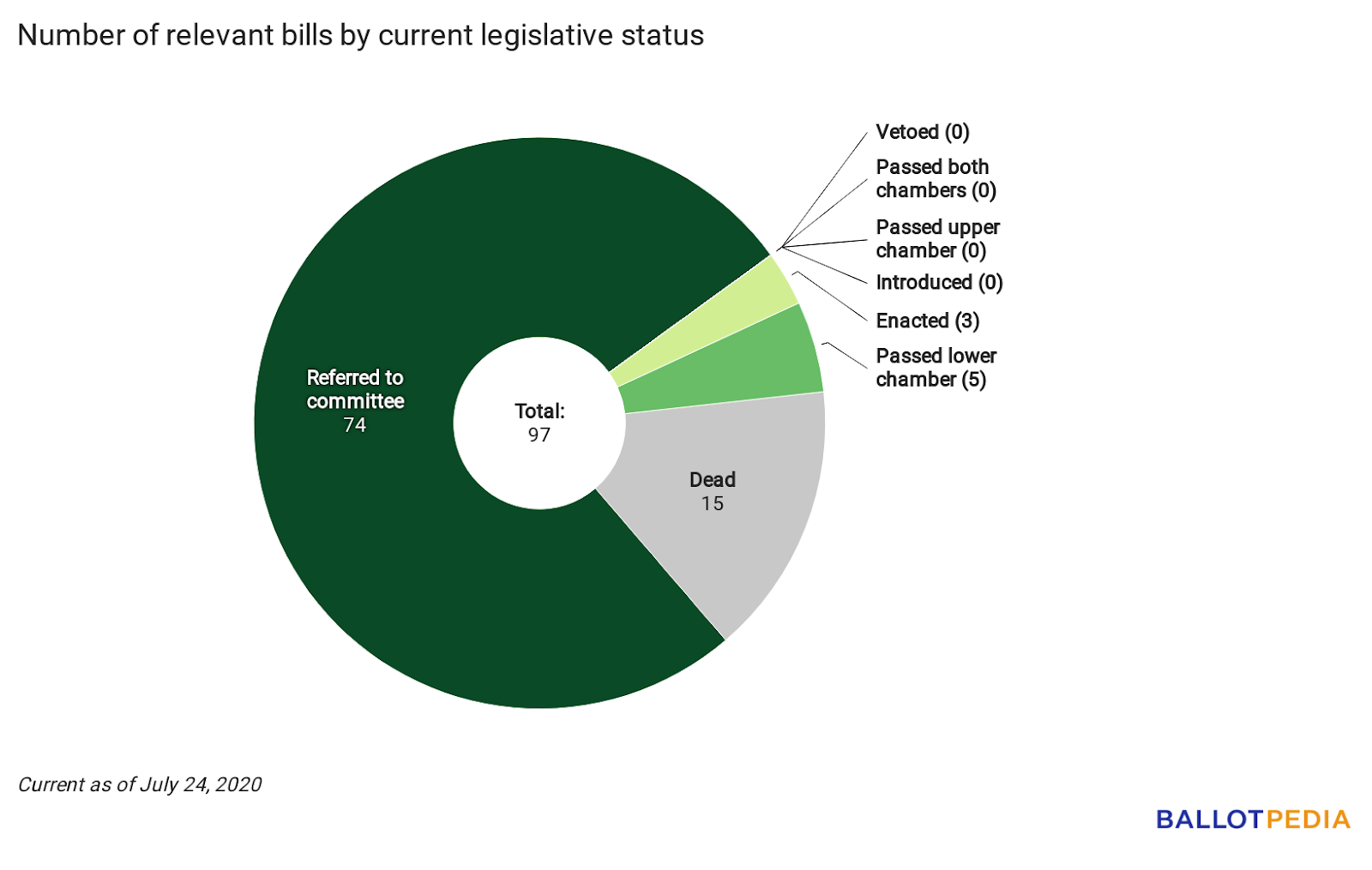 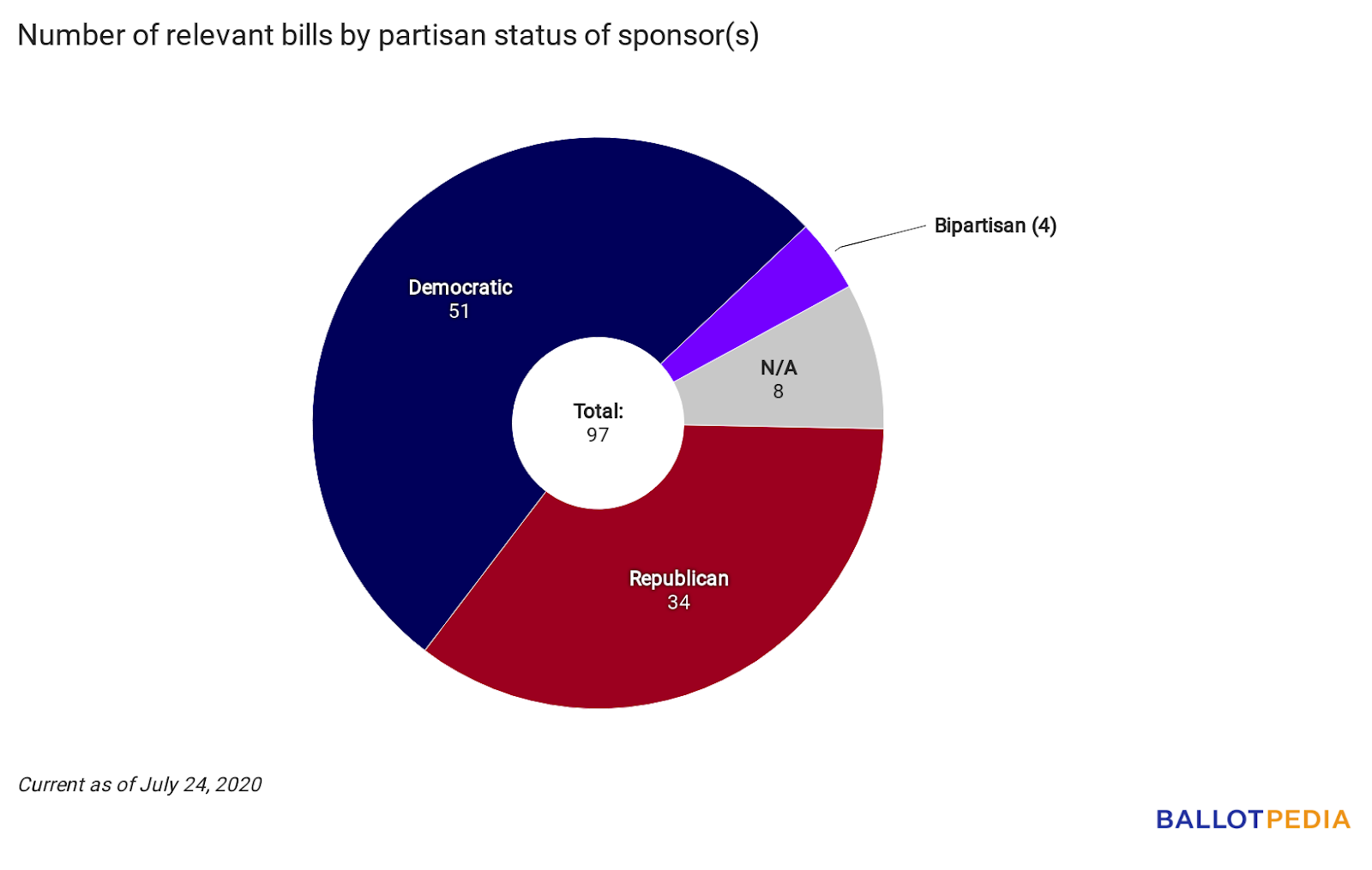