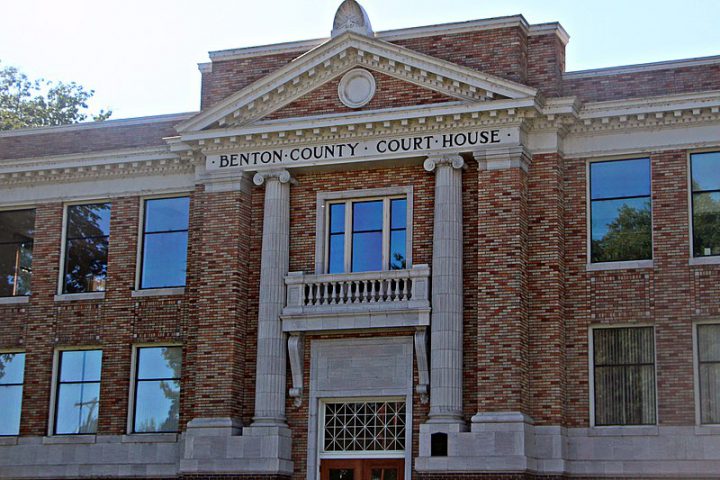 An effort to recall Jerry Hatcher from his position as Benton County Sheriff in Washington began in July 2020. The Benton County Sheriff’s Guild is leading the recall effort. They said Hatcher had performed his duties in an improper manner, committed illegal acts, and violated his oath of office. Over 90% of the guild members participated in a vote on the matter in June 2020, and 100% of those who voted were in favor of starting the recall effort.

Hatcher said the guild was refusing to hold deputies accountable. He said the guild would not let him take disciplinary action against employees who committed wrongdoing. “It’s been hard watching what goes on in the nation,” Hatcher said. “And for the first time, I’m seeing it within my own organization.”

Benton County Sergeant Jason Erickson filed the recall petition with the Benton County Auditor on July 20, 2020. The next step is for a judge to rule whether or not there is sufficient evidence to support the claims in the recall petition. If the judge rules in favor of the petition, Hatcher will be able to file an appeal. If he does not, or if his appeal is rejected, recall supporters will be able to circulate petitions.