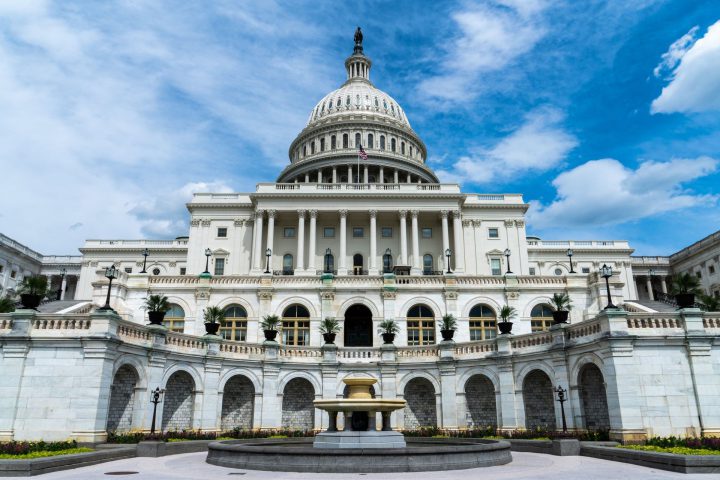 As of July 27, 3,077 major party candidates have filed to run for the Senate and House of Representatives in 2020.