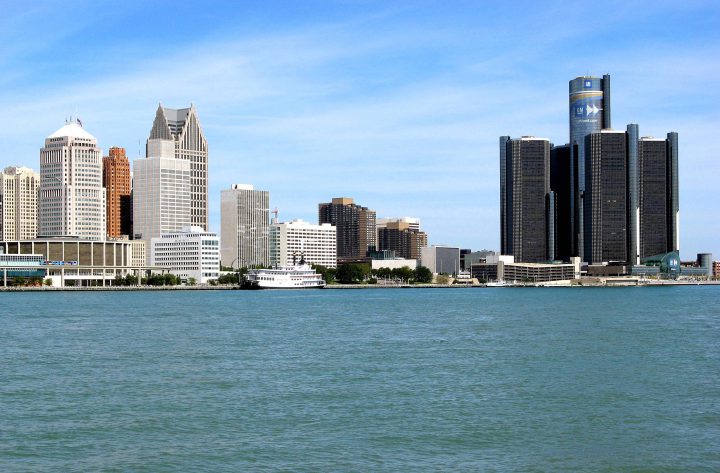 There are three battleground primaries taking place in Michigan on Aug. 4. Battlegrounds are elections that Ballotpedia expects to have a meaningful effect on the balance of power in governments or to be particularly competitive or compelling.

Incumbent Rep. Rashida Tlaib and Brenda Jones are running in the 13th District Democratic primary. The race is a rematch. Tlaib and Jones ran against one another in both the regular and special election primaries in 2018. Jones defeated Tlaib in the special primary election 37.7% to 35.9%, while Tlaib defeated Jones in the regular primary 31.2% to 30.2%. Jones completed the term to which John Conyers Jr. had been elected in 2016. Tlaib assumed office in January 2019.

Tlaib is among four congresswomen often referred to as the squad, along with Reps. Alexandria Ocasio-Cortez (D-N.Y.), Ilhan Omar (D-Minn.), and Ayanna Pressley (D-Mass.). Tlaib’s national profile is a focal point in the primary.

Tlaib has emphasized that she opened four neighborhood service centers in the district and said her “first term has been about making sure we help solve the immediate issues today while fighting for transformative legislation for decades to come.” She highlights her sponsorship of the BOOST Act—a refundable tax credit bill—and the Automatic Boost to Communities Act—a bill to provide a monthly stipend to every person in America amid COVID-19.

The other battleground primaries in Michigan are:

Five candidates are running for the Republican nomination in Michigan’s 3rd. Incumbent Rep. Justin Amash was elected and re-elected as a Republican since 2010. He switched his affiliation to independent in July 2019 before joining the Libertarian Party in April 2020. In July, media outlets said a tweet from Amash indicated he will not run for re-election. Republican primary candidates for the potentially open seat include army veteran Peter Meijer of the Meijer supermarket family and state Rep. Lynn Afendoulis, who lead in fundraising and media attention. Three election forecasters rate the general election Lean Republican.

Shane Hernandez, Lisa McClain, and Doug Slocum are running in the Republican primary for Michigan’s 10th. Incumbent Paul Mitchell (R) did not seek re-election, leaving this safe Republican seat open. Hernandez is a state representative and emphasizes his legislative record. McClain, senior vice president of a financial services company, says her business experience equips her to bring jobs to the district and country. Slocum is an Air Force veteran who says he would transfer his leadership skills to Congress.