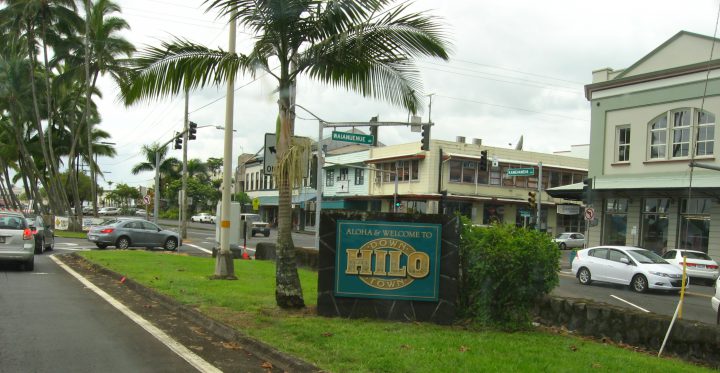 Kahele, who has served in the Hawaii state Senate since 2016, said his policy priorities were increasing funding for public education, expanding access to healthcare, and funding measures to respond to climate change.

Both Evans and Famera completed Ballotpedia’s Candidate Connection survey. Evans, who was the Republican nominee for the seat in 2018 and a Democratic candidate for U.S. Senate in 2014, said he would focus on ending the disrespectful treatment of sacred land, increasing tax rates on foreign residents, and responding to medical errors.

Famera, a businesswoman with experience in insurance sales, said she supported a universal basic income program, a data rights bill, and funding measures to respond to climate change.

Incumbent Tulsi Gabbard (D), who was first elected in 2012, ran for president this year rather than seeking re-election. Gabbard won each general election in the 2nd District by a margin of 50 percentage points or greater, and election forecasters say the district is safely Democratic.