On July 6, a Pennsylvania state employee filed suit in the U.S. District Court for the Western District of Pennsylvania against the American Federation of State, County, and Municipal Employees Council 13 and state officials. The employee alleges that the union violated her First and Fourteenth Amendment rights when it continued to collect dues from her paychecks against her wishes after she resigned her membership.

The plaintiff is LuAnn Zeigler, an employee of the Pennsylvania Department of Revenue. She is represented by attorneys from the Fairness Center, which describes itself as “nonprofit, public interest law firm that provides free legal services to those hurt by public-sector union officials.” The Fairness Center has, to date, filed eight suits against AFSCME Council 13 over the union’s dues deduction practices.

AFSCME Council 13 is one of Pennsylvania’s larger public-sector labor unions. According to its most recent annual report filed with the U.S. Department of Labor, AFSCME Council 13 had 52,883 dues-paying members and 582 fee payers (who are not considered full members), as of Sept. 27, 2019.

The collective bargaining agreement covering Zeigler’s employment is in effect from July 1, 2019, to June 30, 2023. It provides for automatic dues deductions and stipulates that “the employer shall rely on the information provided by the union to cancel or change authorizations.”

On July 25, 2018, Zeigler signed a union membership card, which stated that dues deduction authorizations are revocable only “during the 15 days before the annual anniversary date of this authorization or, for public sector contracts, during the 15 days before the date of termination of the appropriate collective bargaining agreement between the employer and the union, whichever occurs sooner.”

Zeigler resigned from the union on Jan. 2. On Jan. 31, a union representative wrote to Zeigler, confirming both the cancelation of her membership and the continuation of dues deductions: “When you joined the union, you agreed to continue to provide financial support in an amount equal to dues until a certain window period. … Given your commitment to continue providing financial support at least until this window, you cannot cancel your payments right now.”

Zeigler and her attorneys argue that continued compulsory dues deductions violate her rights to free speech, association, and equal protection under the First and Fourteenth Amendments, respectively. They cite the U.S. Supreme Court’s 2018 ruling in Janus v. AFSCME.

The case is currently assigned to Judge David Cercone, a George W. Bush (R) appointee. No hearings have been scheduled yet. The case name and number are Zeigler v. American Federation of State, County and Municipal Employees, Council 13, 2:20-cv-00996. 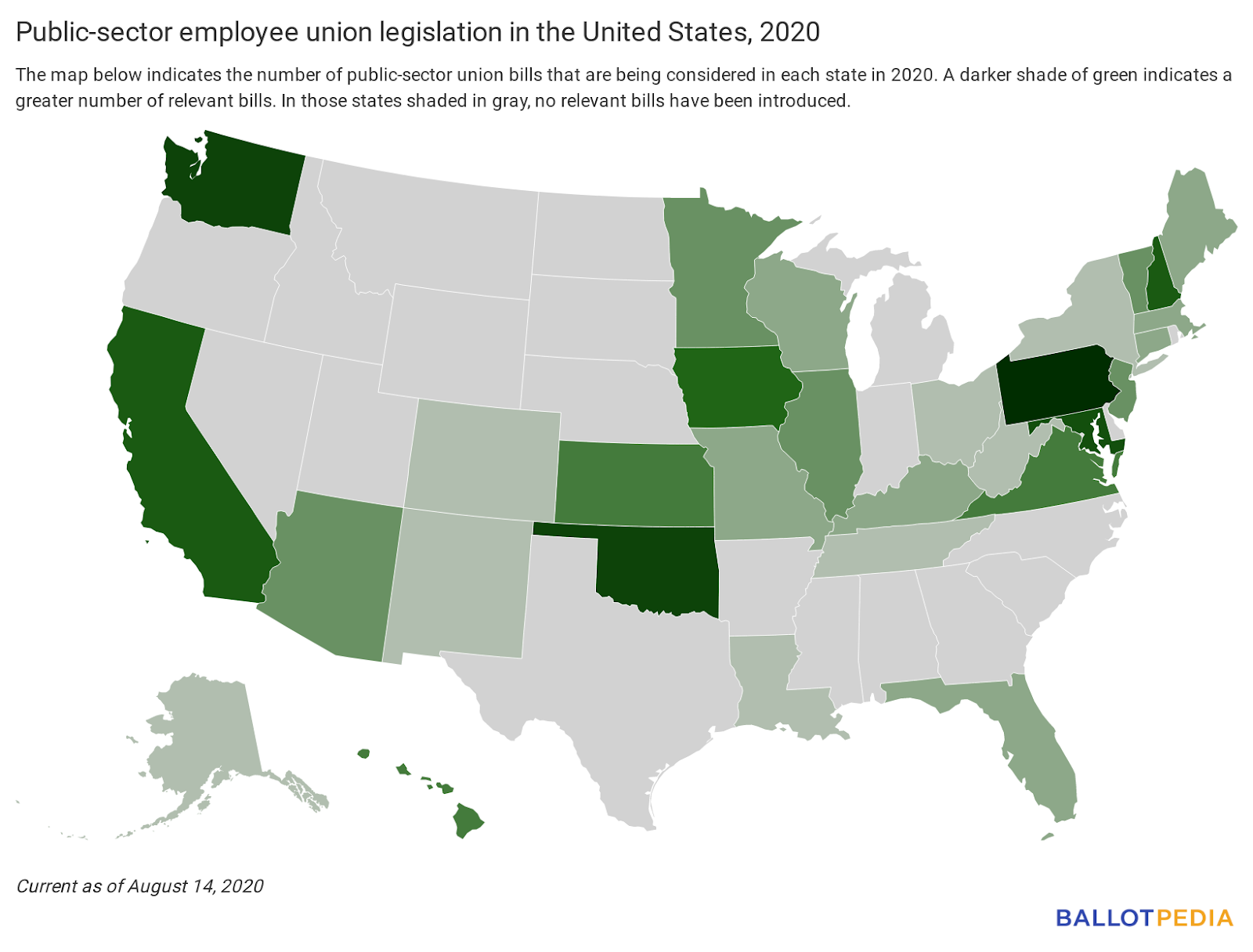 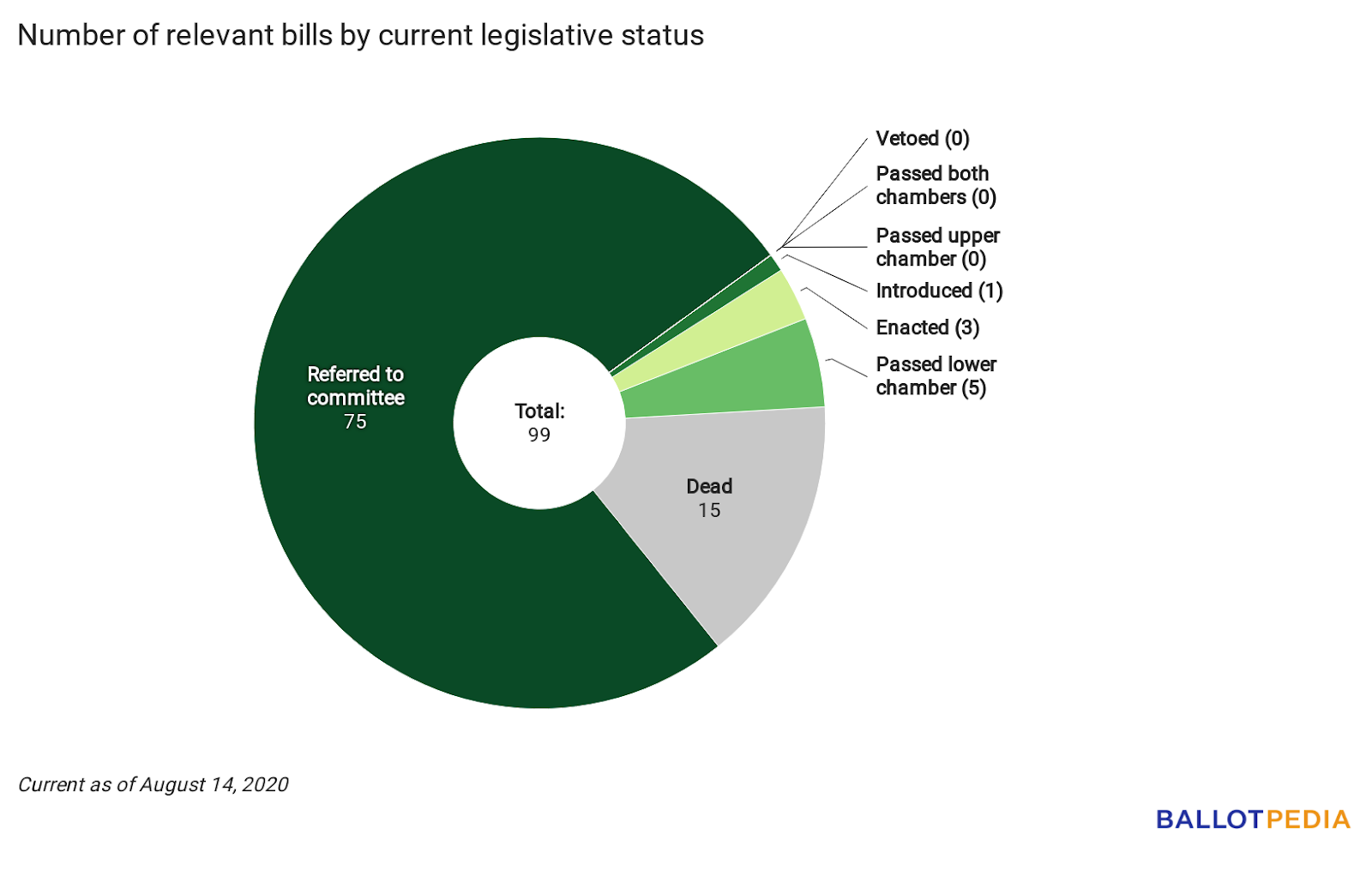 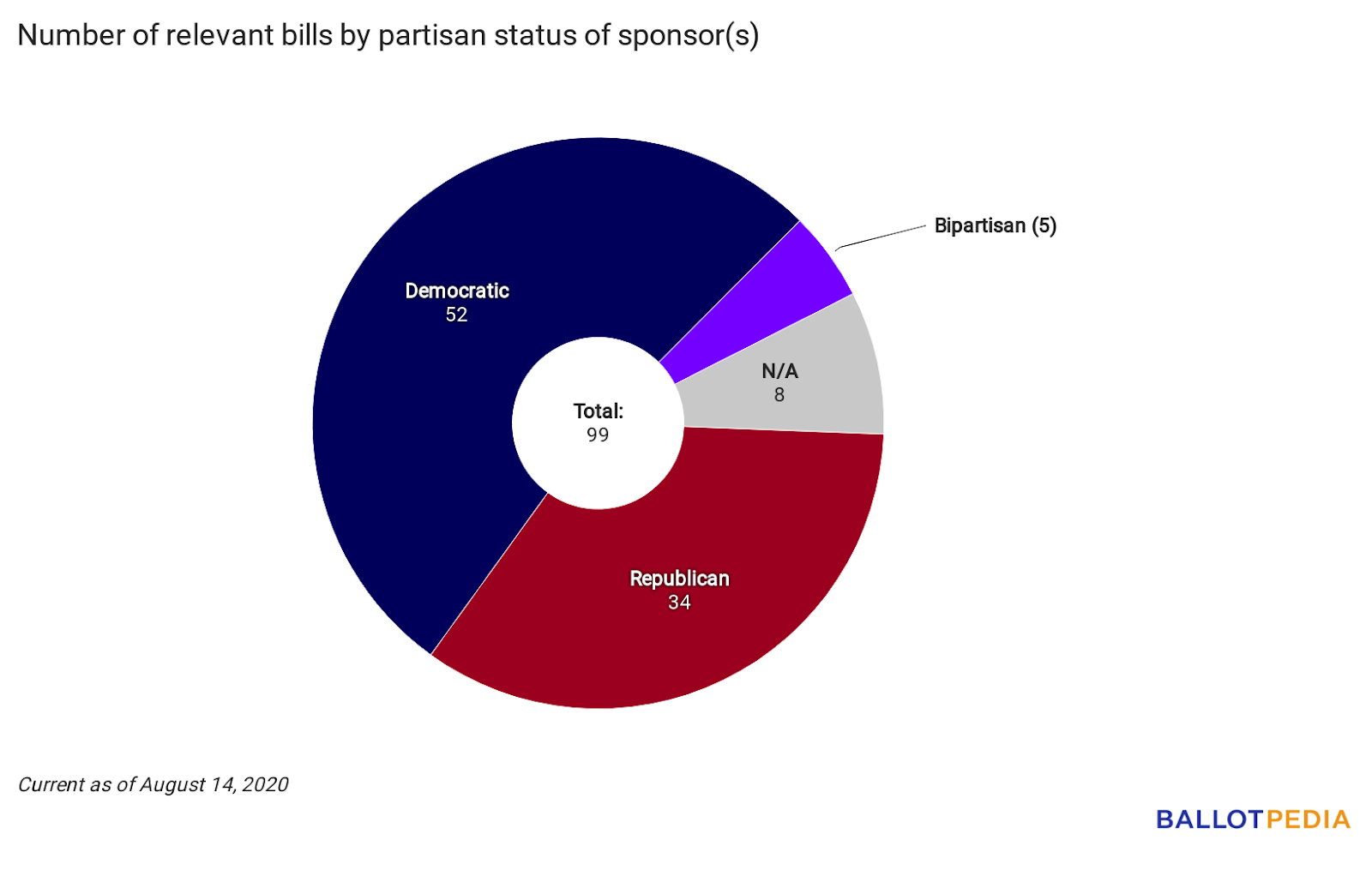