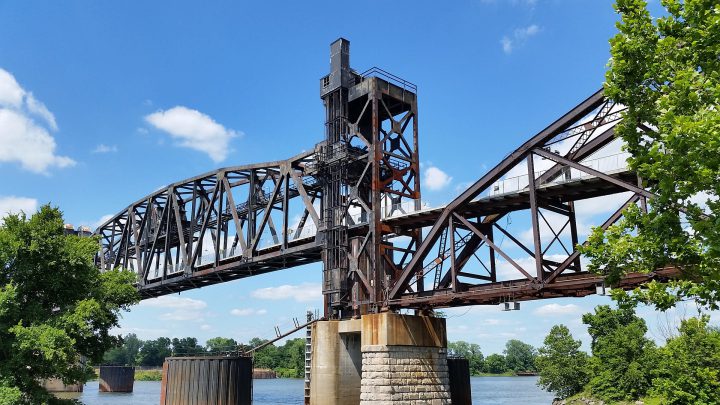 Sponsored by Open Primaries Arkansas, the ranked-choice voting measure would (a) change primary elections so that all candidates for an office are listed on a single primary ballot, rather than on separate partisan ballots, and (b) create a top-four ranked-choice voting system for general elections for federal congressional office, state general assembly, and statewide elected offices, including Governor, Lieutenant Governor, Secretary of State, Treasurer of State, Auditor of State, Attorney General, and Commissioner of State Lands.

The campaigns each submitted around 100,000 signatures on July 6. To qualify for the ballot, 89,151 valid signatures are required.

Secretary of State John Thurston (R) found on July 14 that signatures for the initiatives were insufficient on the grounds that petition circulators’ background check certifications did not comply with state law.

Under Arkansas Code § 7-9-601(b)(3), sponsors are required to certify to the Secretary of State that each paid canvasser passed a state and federal criminal background check. Arkansas Voters First and Open Primaries Arkansas campaigns submitted certifications stating that the background checks were acquired but did not say they were passed. The statements of insufficiency for the two measures came a day after Special Master Mark Hewett determined signatures submitted on January 31 for an optometry law referendum were invalid for the same reason. Hewett’s report was filed with Arkansas Supreme Court for a final determination.

Retired Circuit Judge John Fogleman was appointed by the Arkansas Supreme Court on July 24 as a special master to resolve the disputes between Arkansas Voters First, Open Primaries Arkansas, and the secretary of state concerning petition circulator background check certifications and signature validity. Fogleman’s report was submitted to the state Supreme Court on August 10, 2020. Fogleman concluded that the Supreme Court must decide whether or not the campaigns’ background check certifications comply with Arkansas Code § 7-9-601(b)(3).

On August 21, Secretary of State John Thurston certified both measures for the ballot “for coding purposes and preparation purposes only, pending the outcome of the litigation.” Under Arkansas Code § 7-5-204, if the secretary of state has not determined a petition’s sufficiency by the 75th day before the general election or if a measure is being challenged in court, the measure must be placed on the ballot. If the measure is later declared insufficient or invalid, votes for the measure will not be counted or certified.