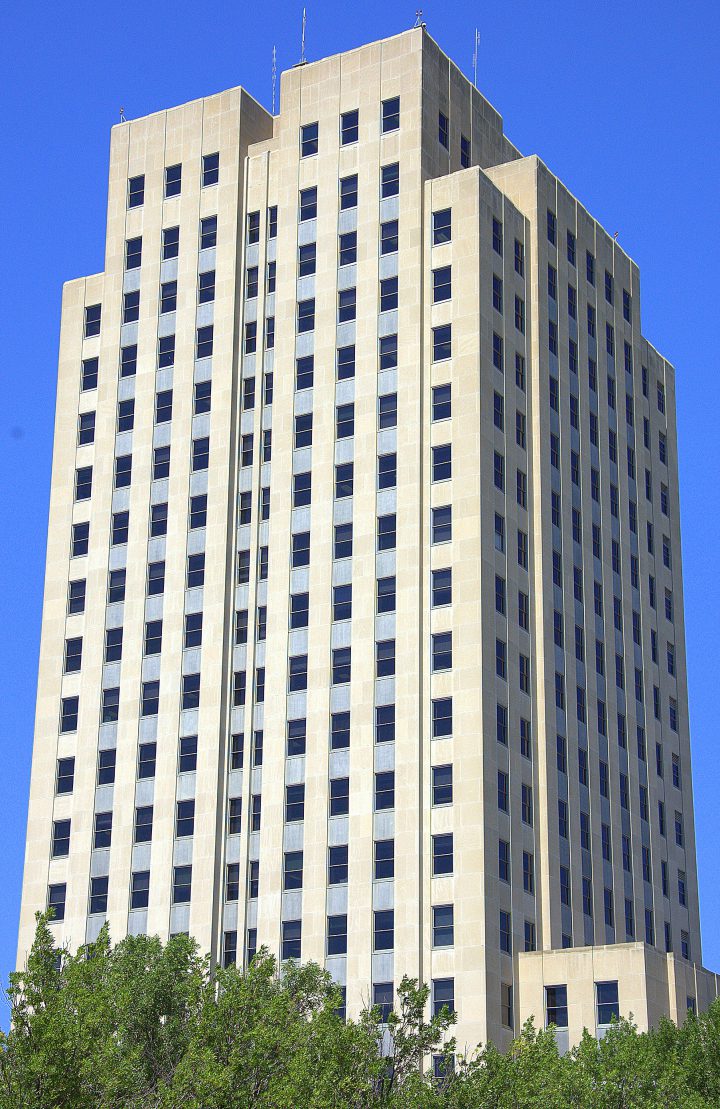 A citizen-initiated constitutional amendment that was designed to make changes to elections and redistricting procedures in North Dakota was removed from the 2020 ballot by the North Dakota Supreme Court on August 25.

Brighter Future Alliance, which opposed the initiative, filed a lawsuit in the state Supreme Court on August 12, 2020, seeking to block the measure from the ballot by ordering Secretary Jaeger to declare all signatures for the measure invalid. Brighter Future Alliance argued that the measure’s sponsors failed to meet the initiative petition requirements under the state constitution and state law because the petitions did not include the full text of the measure and that the ballot title did not accurately describe the measure. Under Section 2 of Article III of the state constitution, petitions that are being circulated must include the full text of the proposed measure. Under state law, the petition title must be a “short and concise statement that fairly represents the measure.” In North Dakota, the petition titles are drafted by the secretary of state and approved by the attorney general.

On August 25, 2020, the North Dakota Supreme Court ruled that the measure must be blocked from appearing on the ballot because the text of the constitutional amendment referenced statutory law and that “embedding a statute into the Constitution, which by definition is a law inferior to the Constitution and subject to change by normal legislative procedure, would threaten the sanctity of our fundamental law.” The court did not address the claims related to the petition title’s sufficiency.

Section 1 of the proposed constitutional amendment stated, “In order to provide military-overseas voters with ample opportunity to vote … the secretary of state shall transmit ballots and balloting materials to all covered voters who submit a valid military-overseas ballot application. This shall apply for all elections covered in N.D.C.C. section 16.1-07-19.”

Secretary of State Jaeger said, “The court made its decision, and it will not go on the ballot.” Brighter Future Alliance Chairman Pat Finken said, “We are gratified the court agreed with our position to keep Measure 3 off the ballot. It was ill-conceived, poorly written and the forces behind the measure showed contempt for our initiated measure processes and safeguards. This outcome further demonstrates why we must not allow out-of-state special interests to tamper with our constitution and our elections to further their political agenda.” North Dakota Voters First Chairwoman Carol Sawicki said, “There can be little doubt that Measure 3 was a threat to political insiders and career politicians in North Dakota. The proof is in the way they banded together in a coordinated and unprecedented effort to ensure North Dakota voters never had the chance to cast their ballot.”