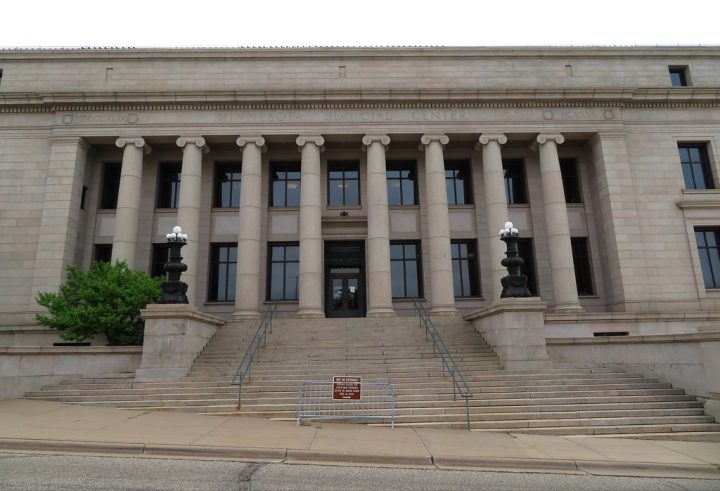 The seat of Minnesota Supreme Court Justice Paul Thissen will be up for a nonpartisan election on November 3. Thissen is seeking re-election against Michelle L. MacDonald.

Despite the normal method of judicial selection being a nonpartisan election, every justice of the Minnesota Supreme Court was initially appointed by the governor to fill a vacancy. Five of the justices were appointed by Democratic governors while two were appointed by Republican governors.

The justices on the Minnesota Supreme Court are elected in nonpartisan elections for six-year terms. The candidates compete in primaries in which the top two contestants advance to the general election. Whenever a vacancy occurs, the governor appoints a replacement who then remains in the seat until the next general election occurring at least one year after their appointment. At this time, the appointed justice must run for re-election as the incumbent in a nonpartisan election.

Across all types of state supreme court elections, incumbent justices running for re-election won 93% of the time from 2008-2019. Minnesota has not seen an incumbent supreme court justice lose an election during this same time frame.