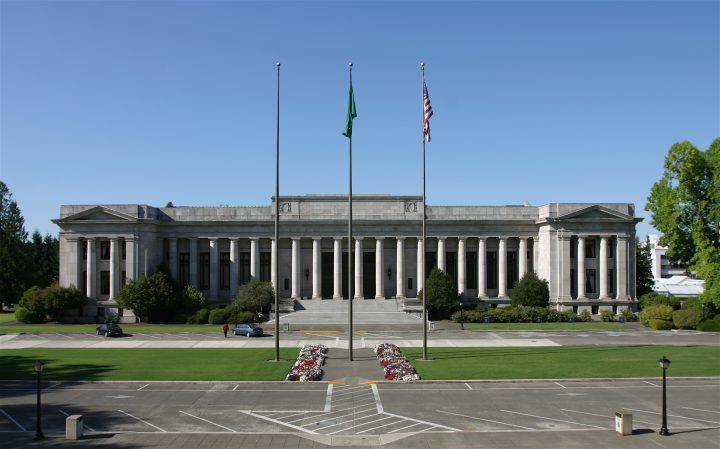 A petition seeking to recall John Snaza from his position as sheriff of Thurston County, Washington was approved for circulation by Superior Court Judge Jeanette Dalton on July 29, 2020. Snaza filed an appeal against that decision with the Washington Supreme Court. The court will review the appeal in December 2020, according to The Olympian.

The recall effort started after the sheriff’s office released a statement on June 24, 2020, saying “it would be inappropriate for deputies to criminally enforce” the state’s mandate to wear a mask in public places. Recall supporters said the sheriff’s statement was impeding the efforts of state and city governments to protect the public. Snaza said it was his intent to educate people about the law rather than arrest them.

If Snaza’s appeal is rejected, recall supporters will have 180 days to collect 23,027 signatures in order to get the recall on the ballot.

Two other sheriff recall efforts have been appealed with the Washington Supreme Court in 2020. The court ruled that a recall effort against Snohomish County Sheriff Adam Fortney could begin circulating petitions on September 10, and it is scheduled to hear the appeal of Benton County Sheriff Jerry Hatcher on November 5.