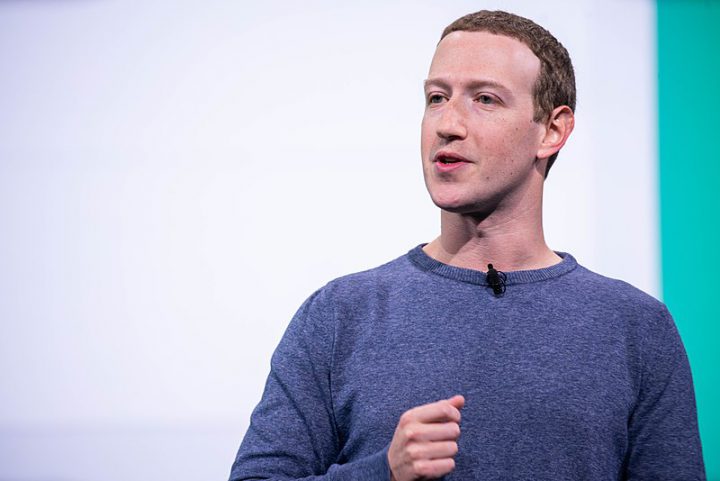 Oregon Measure 110 would make personal non-commercial possession of a controlled substance no more than a Class E violation (max fine of $100 fine) and establish a drug addiction treatment and recovery program funded in part by the state’s marijuana tax revenue and state prison savings.

More Treatment for a Better Oregon reported $2 million in contributions according to the latest campaign finance reports filed on October 5.

There were three other committees registered in support of the measure—IP 44, A More Humane Approach – Yes on 110 Committee, and Washington County Justice Initiative PAC. Together, they reported $2.5 million in contributions. Drug Policy Action, a 501(c)(4) nonprofit that has funded marijuana legalization and drug decriminalization efforts in other states, contributed $3.4 million to the campaigns supporting the initiative.

Theshia Naidoo, the managing director of criminal justice law and policy at Drug Policy Action, said, “Oregonians have always been early adopters of drug policies that shift the emphasis towards health and away from punishment. The idea behind this groundbreaking effort is simple: people suffering from addiction need help, not criminal punishments. Instead of arresting and jailing people for using drugs, the measure would fund a range of services to help people get their lives back on track.”

The opposition campaign, No on Measure 110, reported over $55,000 in contributions. Oregon Council for Behavioral Health recently came out in opposition to the measure. They argued, “The measure provides no new funding, destroys pathways to treatment and recovery, and fails to address racial injustice in our systems by decriminalizing a narrow set of charges without resource for larger system innovation. … OCBH supports the supporters’ goal of correcting inherent injustice and decriminalizing drug charges, but this measure falls short of addressing the wide-ranging impacts on access to treatment and recovery.”

The Oregon Criminal Justice Commission estimated that Oregon spent $472 million on substance abuse treatment services and $1.95 billion on corrections from 2017 to 2019.