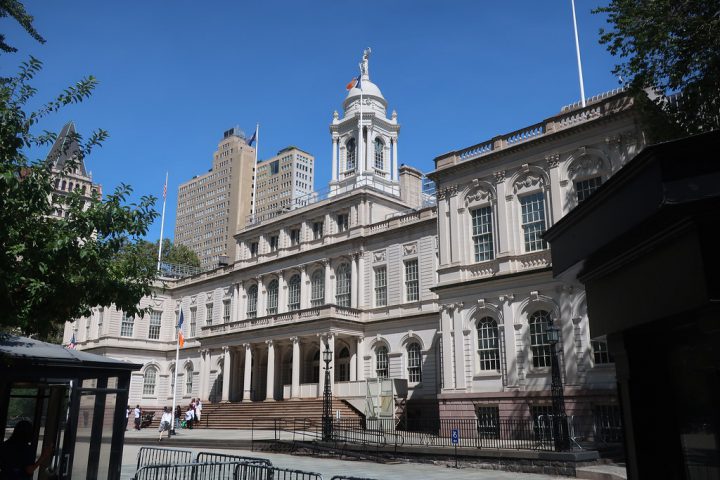 The New York City Council voted 48-2 on October 5 to expel Councilman Andy King (D) for harassment and discrimination, conflicts of interest, disorderly conduct, and other violations. King represented the 12th district and was first elected in 2012.

A two-thirds vote is required to expel a city council member. The city council press office confirmed that this is the first time a council member has been voted off the council without a criminal conviction. King filed a lawsuit on October 5 in federal court challenging his expulsion.

The council’s Committee on Standards and Ethics had previously brought ethics investigations against King in February 2018 and in October 2019. The 2019 proceeding resulted in a 30-day suspension for King and a $15,000 fine. The council vote to expel King in that matter was defeated, 34-12.

In a statement, Council Speaker Corey Johnson said, “I agree with the recommendations of the Standard and Ethics Committee. Council Member King should be expelled from office. This is not a decision to be made lightly, but Council Member King has given us no alternative.”

King’s attorney filed suit against the council in federal court on October 5, 2020. King said, “Plaintiff is the first in the history of the New York City Council to be expelled without a separate concurrent criminal conviction.”

The New York City Council is composed of 51 members. The current partisan composition is 46 Democrats and three Republicans with two vacancies. The city’s charter requires Mayor Bill de Blasio to schedule a special election to fill the vacancy left by King.